After over $1b in profit, China's ride-hailing giant DiDi plans to make its own cars 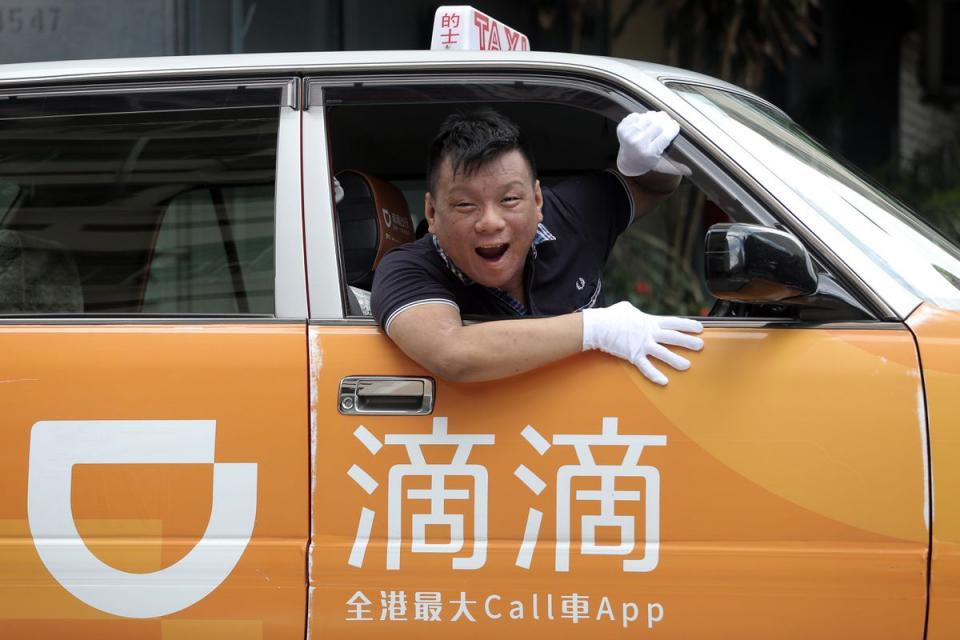 Since its launch in 2012, the company has over 600 million users, and generates over $1 billion in profit while its competitors still bleed money.

But the company isn't stopping there.

DiDi plans to build their own cars

As of late, a range of Chinese media outlets have reported that DiDi has plans to start its own automobile manufacturing business.

This isn't the first time DiDi has revealed interest in building its own cars. Back in 2019, the ride-hailing giant invested in Chinese auto manufacturer BYD, and even started a car service business in 2016 (now spun off as a separate business unit).

DiDi has also been actively investing in autonomous / self-driving technologies, looking forward to reduce its dependency on people.

DiDi wants to be self sufficient with self-driving

While it isn't clear how DiDi plans to execute its grand ambitions of building its own cars, the company appears to be laying the groundwork to build an entire vehicle ecosystem ranging from ride-hailing, financial services, car manufacturing, servicing, and more.

It won't be surprising if DiDi eventually moves into deploying its own marketplaces for buying/selling cars as well.

DiDi is currently valued at over $62 billion, and is gearing up for an initial public offering (IPO) sometime this year.