AirAsia posted a record loss of $1.2 billion in 2020 due to the global pandemic. 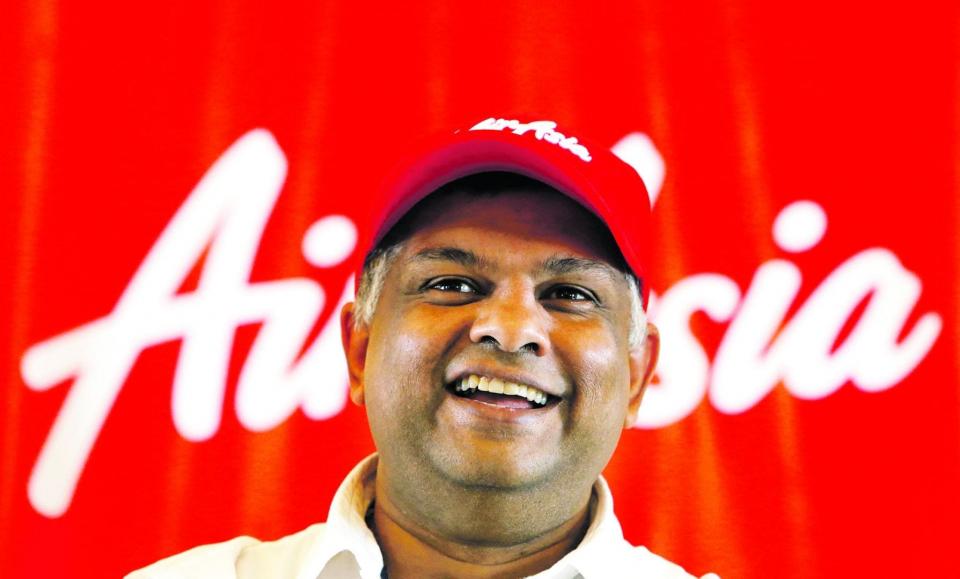 AirAsia is pivoting heavily into the digital space, and is seeking to become another one of Southeast Asia's "super-apps".

According to sources familiar with the matter, the company is reportedly seeking to raise $300 million to expand its digital business arm, and is already in talks with prospective investors.

Sources also mentioned that the new fundraising activity will involve the issuance of new shares in AirAsia's digital unit.

A representative from AirAsia declined to comment on the matter, and at present there is no confirmation on whether the company will proceed with the investment.

In March, CEO Tony Fernandes mentioned that AirAsia's super-app could bring in $250 million in yearly revenues for the company, with plans to introduce more services ranging from shopping, ride-hailing, and logistics.

Just last week, AirAsia posted a record loss of $1.2 billion in 2020 due to the global pandemic.