Singapore startup companies raised $5.5 billion in funding for 2020; falling by 35%

Startup funding in Singapore has been falling for the past few years. 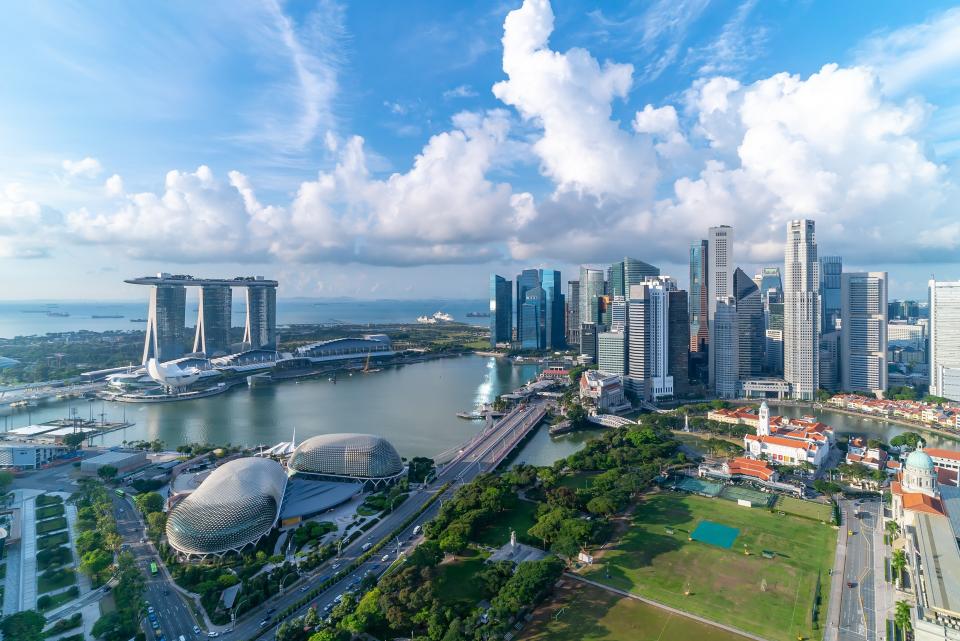 For years, Singapore has been striving to position itself as the best place for Southeast Asian startup companies to base their headquarters and raise funds for growth.

However data has shown that startup funding activity has been slowing down significantly in the country, and continues to fall largely due to the global pandemic.

While many would attribute the drop in funding due to the pandemic, this trend has continued for several years, largely due to investors pouring money into new markets such as Indonesia, Thailand, and Vietnam.

Singapore still accounts for over half of the cumulative value of venture capital investments in the ASEAN region since 2014, playing a significant impact in the rise of giants such as Grab, Sea Group, Shopback, and many others.

Much of Singapore's success so far has been attributed to strong government leadership and its ability to adapt to market changes, coupled with the country's strong investment activity/network across the world.

While it is uncertain to how things would play out in the coming months/years as the pandemic recovers, there is a possibility that the figures may continue falling in 2021 due to rising new markets, declining travel, and minimal foreign business activity within the country.