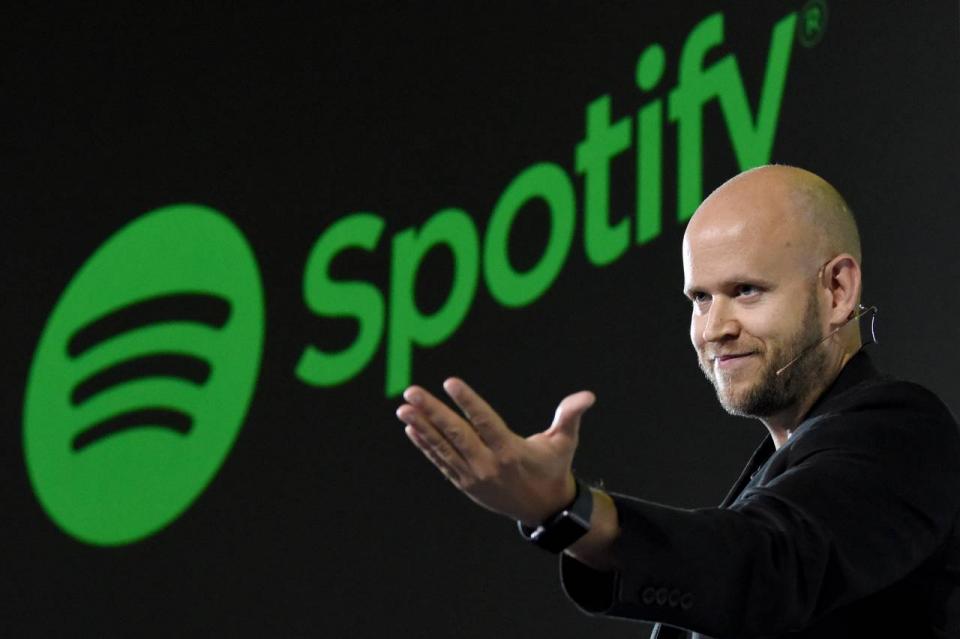 Spotify wants to go beyond just music and podcasts, and is breaking into the "live audio" space.

The company said on Tuesday that it is buying Betty Labs, the company behind Locker Room — a live audio app similar to Clubhouse that's focused on sports.

Spotify could be a formidable competitor to Clubhouse

Spotify follows several other social media companies like Twitter and Facebook that have been implementing Clubhouse-like features to capture a piece of the live audio space.

Spotify also added that the acquisition will help it leverage the company’s “unparalleled data, insights, and strength in user experience, to build-out a full complement of live and on-demand offerings for users and creators across the globe.”

Spotify is on an acquisition spree

Spotify has been making a flurry of acquisitions over the past couple of years, further strengthening itself as an "audio powerhouse".

Some of these acquisitions include Gimlet Media, Anchor, Parcast, and The Ringer.

Spotify gives you instant music for free on your computer