Ajaib is an online platform for stock trades and investment. 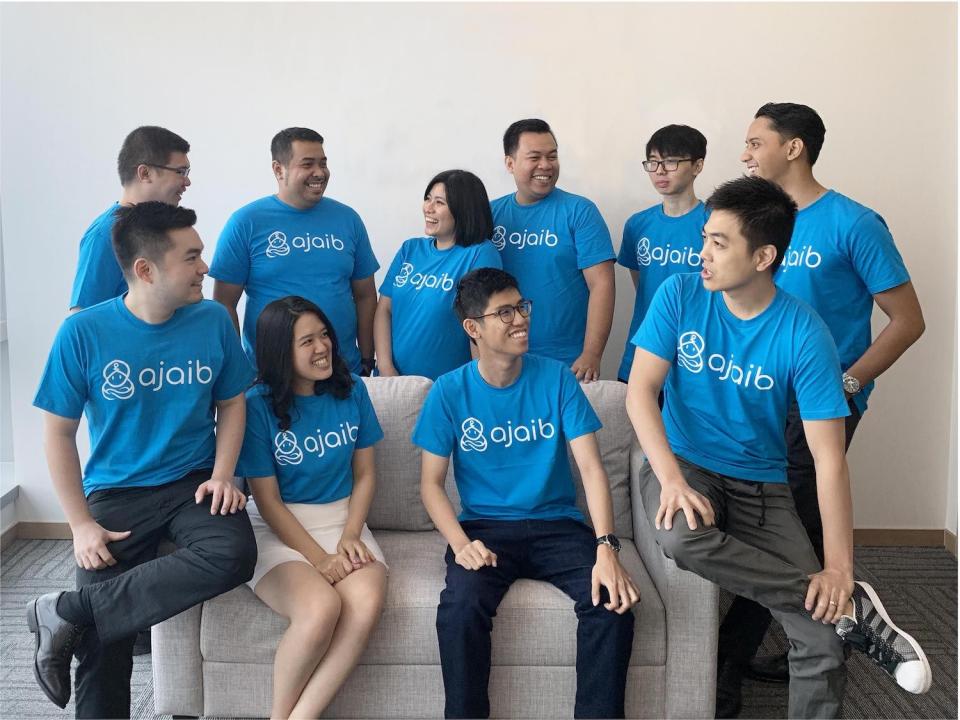 Indonesia's Ajaib has big plans to become the Robinhood for Southeast Asia, growing tremendously over the past 2 years.

The firm has just raised $90 million in an extended Series A round after raising $65 million led by Robinhood, and $25 million back in January (first close).

According to Ajaib, the new funds will be used to support the growth of the firm’s product development and engineering, as well as expanding its reach across Indonesia (and region).

Similar to the US-based investment platform Robinhood, Ajaib is an online venue for Indonesians to trade stocks and invest in mutual funds through Ajaib Sekuritas and Ajaib Reksadana.

In the last four months alone, the firm has already processed over 10 million transactions, claiming to be the fourth-largest stock brokerage in Indonesia based on the number of trades.

Ajaib was launched in 2019 registered and monitored by the Indonesia Stock Exchange and financial services authority OJK.

Y Combinator and SoftBank also participated in the round

Along with Robinhood, huge companies including Y Combinator Continuity, Iconiq Capital, and Bangkok Bank also participated in the funding round.