UI-licious's round was led by Monk's Hill Ventures 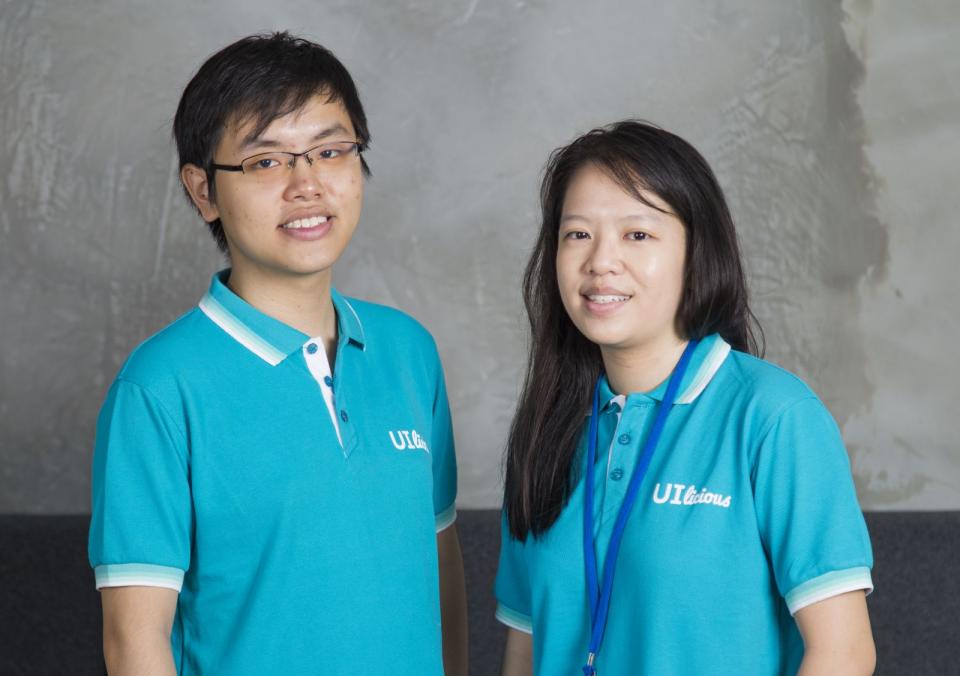 UI-licious, a software testing platform based in Singapore, has raised $1.5m in pre-series A funding led by Monk's Hill Ventures.

The funds will be used to strengthen product development, expand sales, and raise their consumer base through improved marketing teams.

Since it was founded in 2016, the software company claims that they save customers 80% of their time when conducting user journey testing.

Through the company's "proprietary smart targeting test engine", even people who aren't familiar with technical testing can use their automated user interface (UI).

The firm also provides a self-service management tool, and claims that its platform is efficient, low maintenance, and easy to learn.

Monk's Hill Ventures Pte Ltd. is a venture capital firm founded in 2014 that invests in early-stage tech companies based in Southeast Asia.