Registrations for EXB Asia Summit are now open to businesses keen on entering the esports industry. 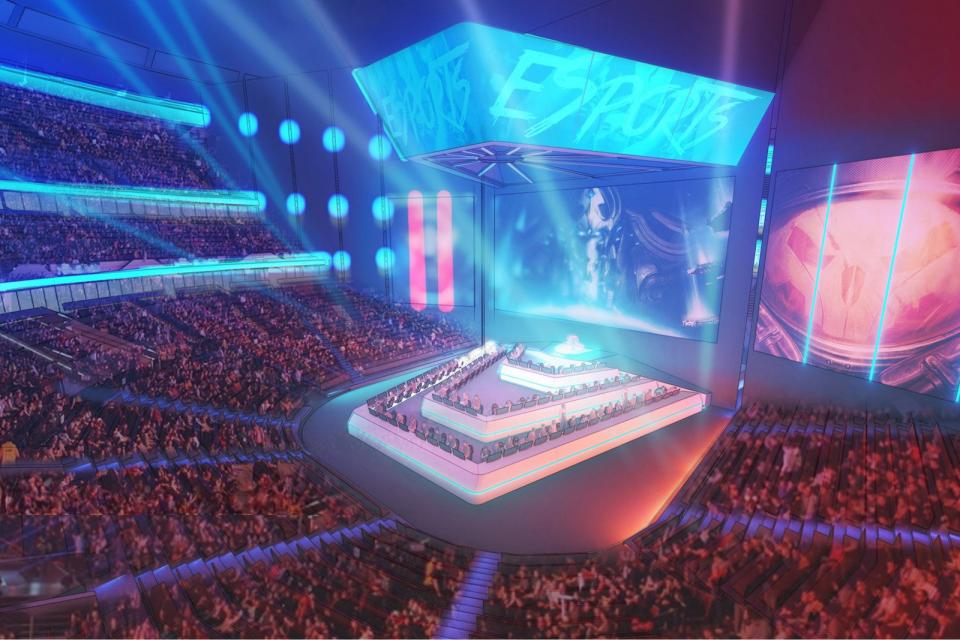 In a move to bridge the business and esports ecosystems, KK Fund together with Infofed and Dentsu X will be launching EXB Asia Summit — an inaugural "Esports x Business" conference taking place this coming April 21st and 22nd.

The summit which takes place virtually, is focused on "collaboratively driving growth, improving education, and creating new opportunities in the world of esports".

EXB Asia Summit will bringing together a wide array of activities, which include online seminar sessions, business matching events, startup pitching sessions, and even an esports tournament.

Some notable esports/gaming companies include Tencent Games, SEGA, Garena, ONE Esports, Razer, among many others

Many government agencies will also be gracing the summit, which include Thailand E-Sports Federation, Singapore Esports Association, and the Japan eSports Union.

To provide businesses with relevant insights on esports, EXB Asia Summit will hold several panel sessions with notable speakers from the industry.

Some of them include Chairman and CEO of SEGA Holdings Co Haruki Satomi, Head of Gaming Operations at Tencent Thailand Andrew Manugian, CEO of ONE Esports Carlos Alimurung, and Founder of Gamerforce Ventures Lance Quek.

“We have a stellar lineup of partners and speakers for this landmark event, and I look forward to helping them engage with the participants by exchanging valuable insights and forging new partnerships. Through the EXB Asia Summit, we believe we can drive greater awareness of eSports in Asia to help the industry realise its innate regional potential,” said Koichi Saito, founder of KK Fund.

EXB Asia Summit will even have an esports tournament

To conclude the second day of EXB Asia Summit, the event will feature a "corporate esports tournament", to give participants a "feel" of what esports events are like, and an overview of how esports can be a platform to increase sponsorship and marketing.

The esports tournament will be focused on the PUBG Mobile game, where companies will send representatives to compete for a prize pool of $1000 USD.

Participation in EXB Asia Summit is free of charge and open to everyone, those interested can reserve their spot via the official website here.

China’s Geely wants to take on Tesla; creates $300m fund to invest i...