Geely and SK Holdings are looking to support the future of electric vehicles. 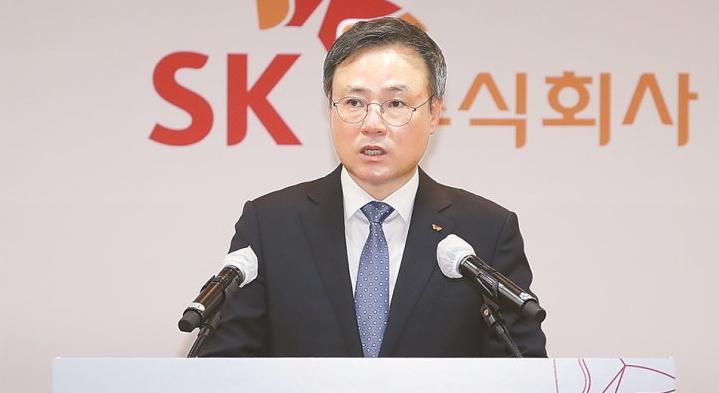 The electric vehicles (EV) space is heating up globally, and China wants a piece of it.

In order to take on competitors such as Tesla, China's Geely together with South Korea’s SK Holdings are raising a $300 million mobility investment fund to invest in upcoming companies in the industry.

According to Geely and SK Group, the new fund seeks to engage with global investors like pension funds from Asia and banks from Europe.

Both firms will each invest $30 million to size funds in emerging companies that focus on autonomous driving, electrification, and connectivity.

Geely is one of the largest automobile makers in the world

Geely, on the other hand, owns Volvo cars and is set to team up with internet giant Baidu to manufacture EVs for the Chinese market.

According to the report, SK and Geely have also agreed to support the future of mobility businesses involving autonomous driving technology, hydrogen fuel, chips, and battery-related materials.

The agreement allegedly took place after Geely announced a series of contract partnerships with various EV manufacturers to beat Tesla.