The report was published by Startup Recipe, a tech media company from South Korea 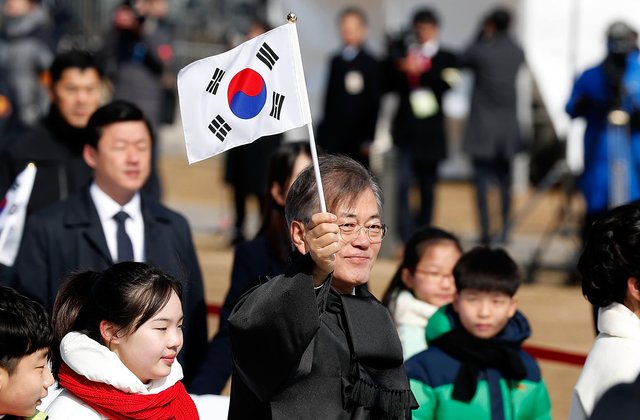 South Korea's startup ecosystem is rising, with more funding being poured into the country.

According to a funding report by Korean media company Startup Recipe, Korean startups raised a total of KRW 4.118 trillion (~$362 billion) in 2020 across 816 investment deals.

Although funding was significantly lower during the first half of the year due to the pandemic, it recovered quickly in the second half.

Consumer tech, bio/healthcare, and software attracted the most investments, while travel, coworking spaces, and retail-related businesses performed poorly due to the pandemic.

Due to the pandemic, there was little news of startup IPOs last year, with many startups cancelling their plans to go public.

One of the most notable IPOs in Korea was Big Hit Entertainment, the agency behind the popular BTS band.

Female entrepreneurs only accounting for 8% of total funding

The region where the most investment was made was Seoul, with Gangnam and Seocho having the largest deals.

According to the government's official announcement, Korea currently has 13 unicorns (billion dollar valuation startups), with Socar being the only publicly announced unicorn in 2020.

The amount of investment raised by companies established by female founders accounted for only 8% of the total investment.

Since their launch in December 2020, Startup Recipe has continuously covered the Korean ecosystem with news, insights, and investor matching services.

The company provides subscription-based newsletters for its users, which continues to become the go-to place for people who are interested in engaging with the Korean startup ecosystem.

The 2020 detailed report can be downloaded via their official website here.