Dropbox and DocSend are both file-sharing platforms. 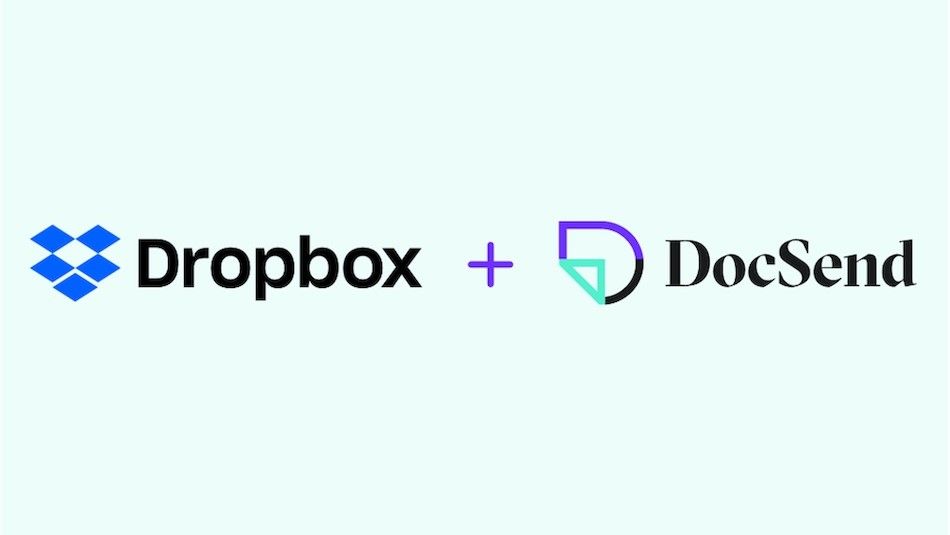 American file hosting service startup Dropbox has announced that it will be buying DocSend for $116 million.

Dropbox offers cloud storage, file synchronization, personal cloud, and client software for its customers; it is also used to send and monitor confidential files by sending a secure link rather than an attachment.

On the other hand, DocSend is a company that also uses a link-based document sharing approach to keep companies` private data safe, especially in the aspect of a remote work environment.

In 2019, Dropbox also acquired HelloSign in order to employ its e-signature feature for the company to better keep the security of the documents.

Dropbox CEO Drew Houston mentioned in a statement that they are planning to integrate Dropbox, DocSend, and HelloSign together as an "end-to-end suite" to manage sensitive document workflows from start to finish.

“Our goal is to accelerate adding value through additional DocSend functionality as well as deeper integrations with Dropbox,” said a Dropbox spokesperson.

It is also worth noting that Houston and DocSend CEO Heddleston have a good working relationship with each other; Heddleston worked for Dropbox in 2010 as a summer intern.