Singapore's Ecoshare are leasing hectares of Papua New Guinea to local folks to save its ecosystem. 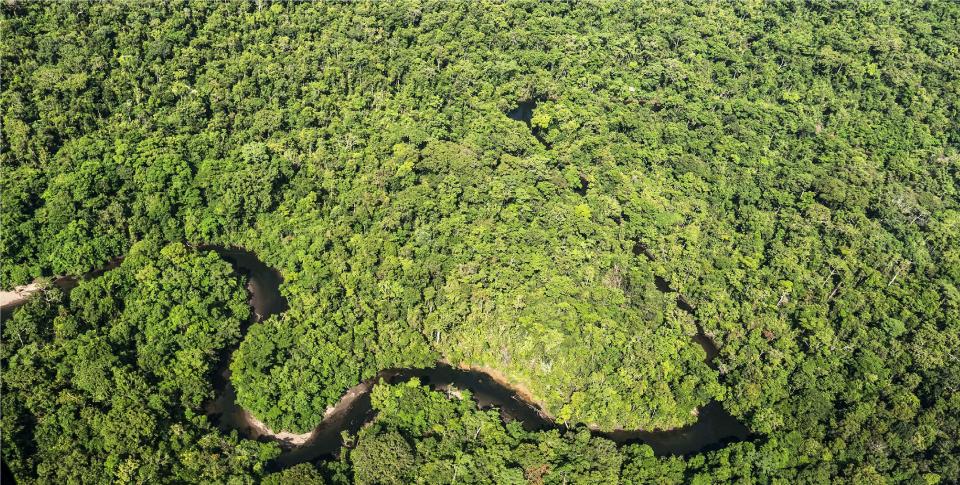 Papua New Guinea is home to some of the world's largest tropical rainforests and countless unidentified plants.

Around 85% of the 9 million Papua New Guineans earn their living on agriculture and 40% of them live on a sustainable, independent lifestyle with no access to the outside world.

Yet, this is way of life is threatened by poorly regulated harvesting and over exporting of its resources such as wood, gold and copper.

A Singapore-based startup is seeking to reverse that by working with people in Papua New Guinea to preserve and profit from the country's unique biodiversity.

The company leases land from families and then sells share certificates of the land to help locals and promote conservation.

Ecoshare gives out preliminary contracts for over two million hectares in seven regions where Investors can purchase certificates that are sold per hectare.

"People could no longer fish, got skin diseases, and faced acute hunger, while the mine created enormous wealth and was a huge earner for the PNG government," Heuveling van Beek told Nikkei Asia.

Heuveling van Beek first was there in 2002 as a consultant for the PNG Social Development Program and witnessed the Ok Tedi mining disaster where millions of tons of waste was discharged into rivers during the 1980s and 1990s.

Based in Pampanga / Philippines

Zoom expects to make $3.7 billion in revenue this fiscal year

Asia-Pacific Augmented and Virtual Reality expenditures to reach $28 b...