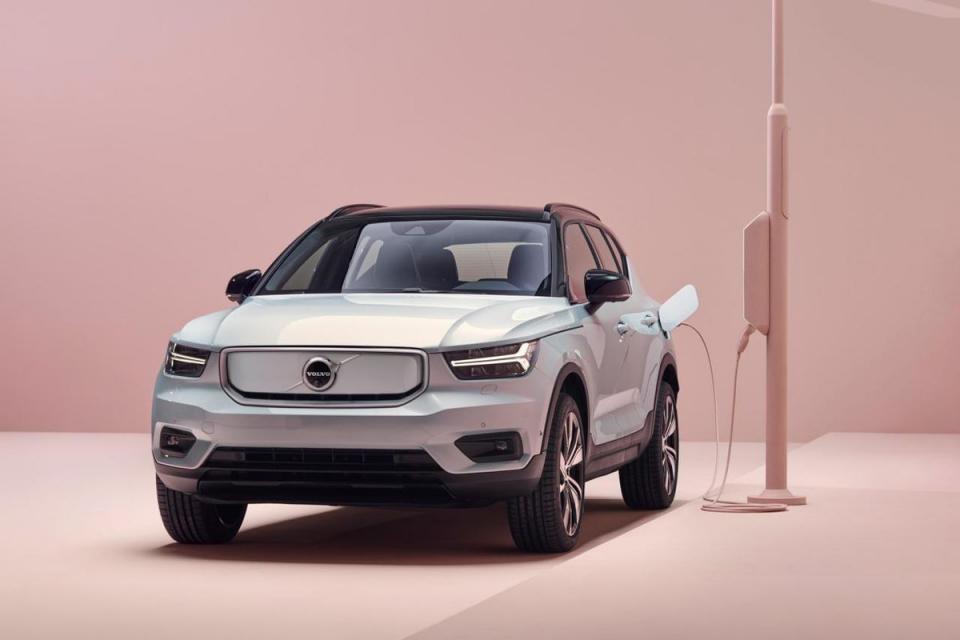 With plans on eradicating the production of cars with internal combustion engines as well as hybrids, Volvo will only produce e-vehicles in 2030.

Volvo is a multinational manufacturing company based in Sweden known for producing high-quality cars with net sales amounting to SEK 76.9 billion (~$9 billion) annually.

“There is no long-term future for cars with an internal combustion engine,” says Henrik Green, chief technology officer of Volvo

Even though these electric vehicles shall only be exclusively bought and sold online, Volvo guarantees that the process of dealerships from selling, preparing, delivering, and servicing the cars will remain a pivotal part of the customer experience.

Volvo also announced last Tuesday that they will soon exhibit their second full electric car after the launch of last year`s XC40 Recharge.

“We are firmly committed to becoming an electric-only car maker,” Green added.

With governments gradually imposing stricter pollution regulations, automakers across the globe including Volvo and General Motors are hustling to produce electric-operated vehicles.

Aside from meeting the expectations of their customers and keeping up with the modernization trends, Volvo decides to adapt to these huge vehicle modifications as a way to take part in combating climate change.