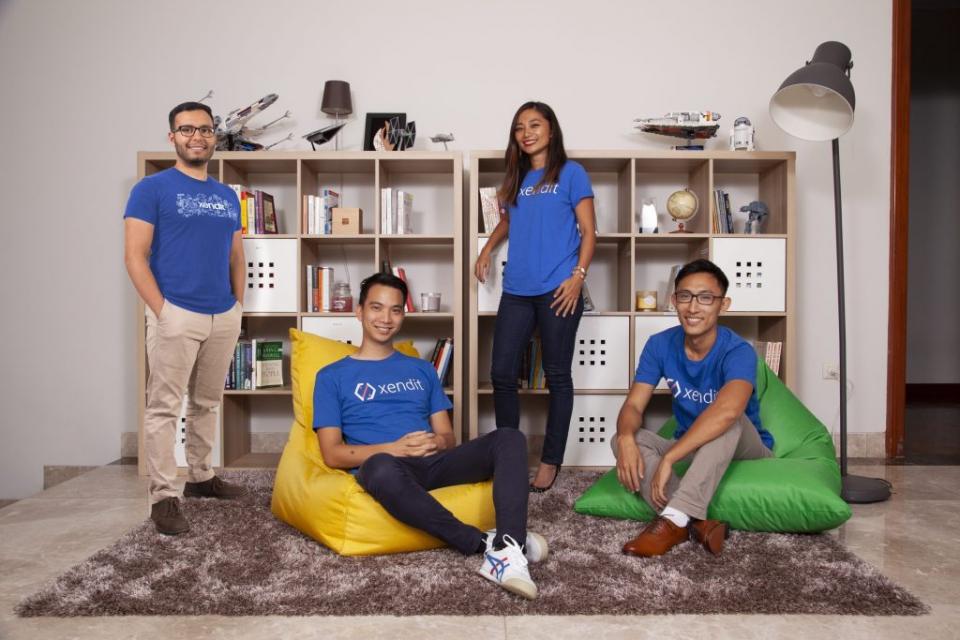 With the COVID-19 pandemic showing no abatement, digital transformation is transforming the world.

More businesses are moving towards the digital realm to survive and Southeast Asia won’t be the exception.

The transformation to digital transactions over the past year led to increased demand for digital payments.

An example is Indonesia’s Xendit, a startup in the digital payments business that was the first Indonesian company to go through Y Combinator's accelerator program.

It raised $64.6 million in a Series B led by Silicon Valley heavyweight Accel.

It brings the total amount raised the company’s valuation to $88 million since its 2015.

It’s goal to improve fast and easy integrations so the businesses can easily accept payments digitally.

Today, it is transacting more than 65 million transactions with $6.5 billion in payment value annually.

The company outlines itself as a financial services and digital payments infrastructure “in which the next generation of Southeast Asian SaaS companies can be built on top of.”

Xendit has been successful since its launch — with its CAGR (compound annual growth rate) increasing annually by 700%, this according to COO and co-founder Tessa Wijaya.

The concept for Xendit was created when CEO Moses Lo while studying at University of California, Berkeley and opened the company in 2015.

“Trying to build the businesses of tomorrow on yesterday’s infrastructure is holding Southeast Asia’s businesses back,” Lo said.

“Their team’s combination of deep local expertise and global ambitions means they’re uniquely positioned to do what no other company could do in the region,” he said.

The company was originally a P2P payments platform before transforming into its current portfolio.

Based in Pampanga / Philippines