Rivalry aims to become the Robinhood for the esports world. 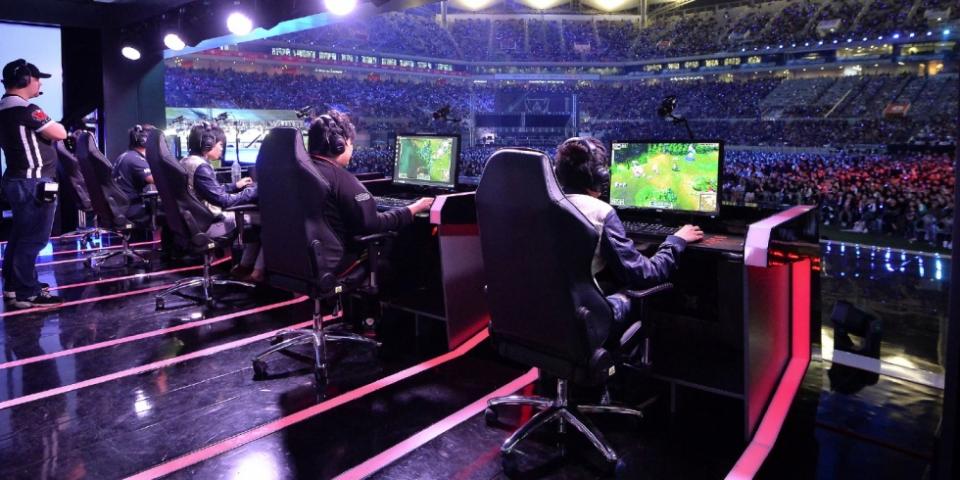 Rivalry, a Canada-based startup, has just raised $20 million for its business of esports (and sports) betting.

While the company did not disclose in detail who their investors are, it mentioned that some of them include institutional firms from Canada, the United States, the and European Union.

Rivalry was founded in 2018 by Kevin Wimer and Ryan White with a mission of creating a safe place for anyone to place bets on their favorite esports/sports teams.

The company, which operates out of Isle of Man to comply with regulations, allows users to access their services via a mobile app and desktop platform.

In the long term, Rivalry aims to become like the Robinhood for the esports/sports world.

“We’re an internationally regulated sportsbook and business has growth at 15% per month since we started,” Salz said. “We’re looking to build products for a younger demographic.”

Moving forward, Rivalry's fresh funding will allow the company to improve their product as well as expand to more markets.

The company also hopes to enter the United States through a sub-licensing partnership with a traditional casino company.

“This capital helps us enter the U.S. market, and legalization is moving forward”, mentioned Levi