She started a competitive product to her previous company. 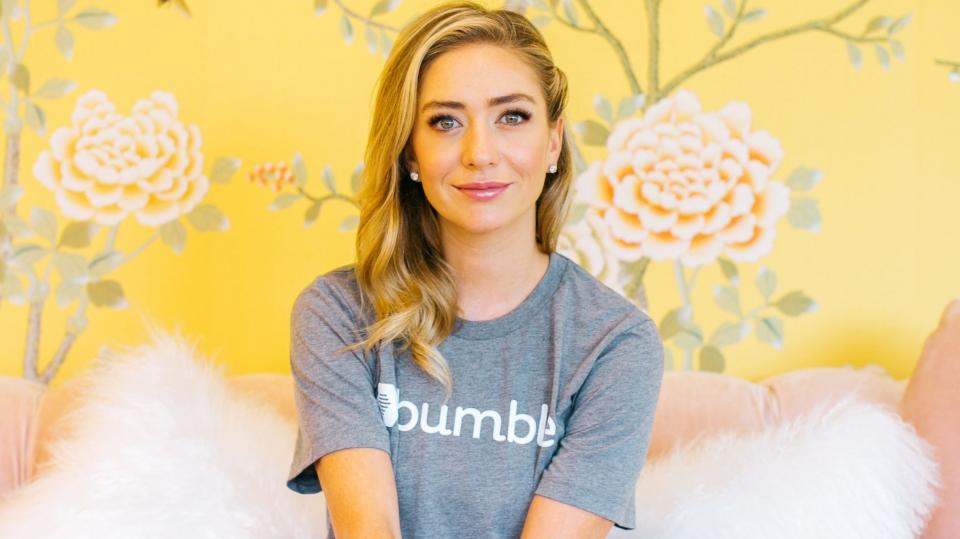 In 2012, Whitney Wolfe Herd left Tinder after being sexually harassed.

New: Get your business featured on BEAMSTART to 250k+ businesses.

Determined to make a comeback, she started a competitive dating app called Bumble, and even sued her previous company in 2014.

Bumble would replicate Tinder's concept, but with a different twist — it was one of the first few dating apps focused on women — allowing them to make the first move once they matched with someone.

At first, many were skeptical about the app, stating that such a concept "wouldn't work" as men typically were the first to reach out in such online dating environments.

However it turned out that Wolfe was right, and Bumble was something the market needed.

Bumble's new approach to matchmaking not only empowered women to make their own choices, it became more effective than many of the dating apps in the market.

The app caught on fast — becoming extremely popular among women, and gradually became a household name across the country, accumulating over 100 million users.

Today, Bumble is a publicly listed company, with a market valuation of over $8.2 billion.

The company went public just slightly over a week ago, successfully raising more than $2.2 billion in funding.

Today, @Bumble becomes a public company. This is only possible thanks to the more than 1.7 billion first moves made by brave women on our app — and the pioneering women who paved the way for us in the business world. To everyone who made today possible: Thank you. #BumbleIPO 💛🐝 pic.twitter.com/OMLNGNvECB

Tinder is more than a dating app