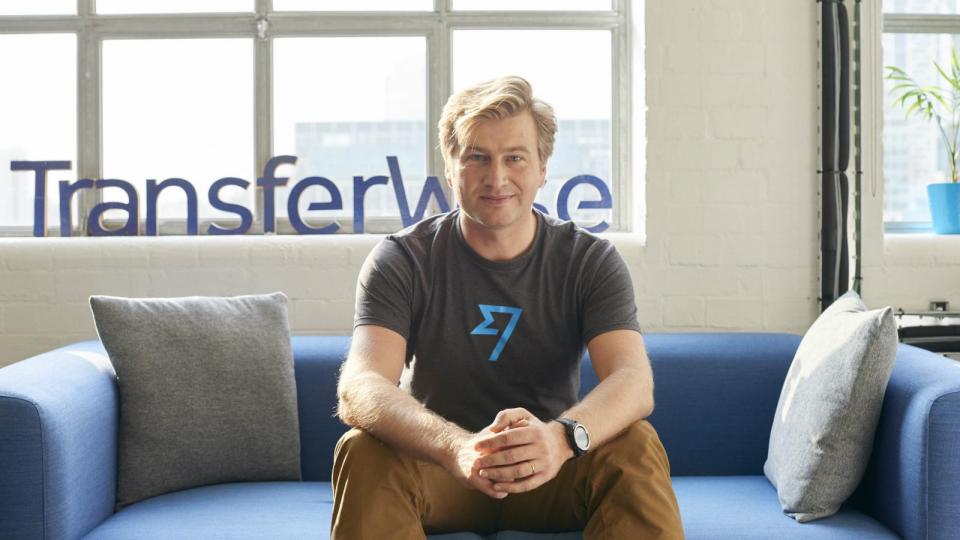 Featured: Want to get featured on the news to millions?

The company, recently valued at over $5 billion, sent out news of its rebranding initiatives earlier last week — with press releases headlined “Ten years in, TransferWise is now Wise”.

It's website domain of TransferWise.com now points to Wise.com instead, reflecting the new change.

This move has led to speculation of the company's upcoming IPO plans, most likely trading under the stock ticker symbol: WISE.

Launched in 2011 as a money transfer service, TransferWise has expanded across the globe to provide cross-border payments to over 10 million customers.

The company currently processes over £4.5 billion in cross-border transactions, helping customers save over £1 billion a year in fees compared to using banks.

“Today our name catches up with who we’re already building for – a community of people and businesses with multi-currency lives. That community now even includes the banks themselves. We’ve evolved to fix more than just money transfer, but the core experience of using Wise will remain faster, cheaper, and more convenient than anything else. Our mission remains the same. We’re still making — and always will be making — money work without borders.”, mentioned CEO, Kristo Käärmann.

Send, spend, and receive at the real exchange rate