SpaceX just raised another huge funding round of $850 million this week. 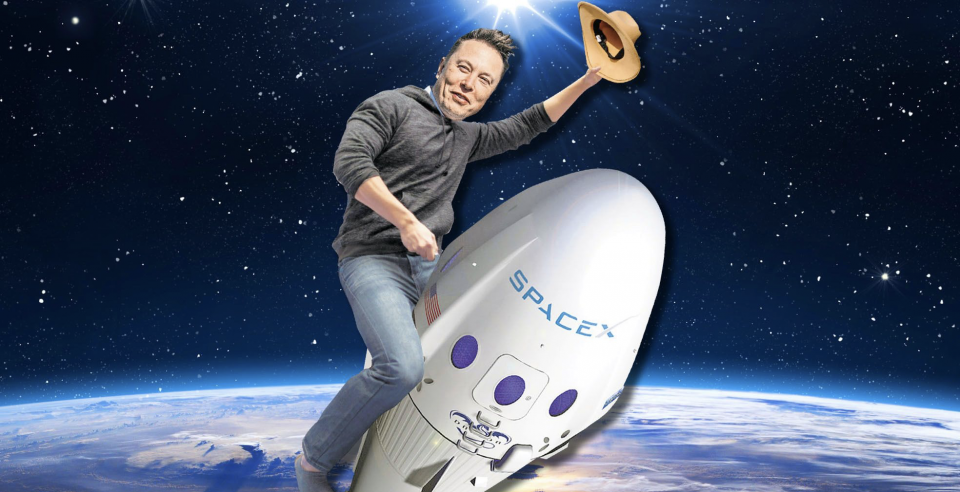 Earlier this week, SpaceX closed a huge new funding round of $850 million, with plans to raise another $750 million more soon.

The new funding brings SpaceX's valuation to $74 billion — a staggering amount for a privately held company.

Aside from its core focus of developing rockets for inter-planetary travel, a large part of the funding will be deployed into one of the company's most ambitious projects, Starlink.

Starlink is an inter-connected satellite network that's capable of "beaming" internet directly to earth — potentially allowing anybody on the planet to have internet access in the near future.

In fact, the company has begun testing Starlink's internet services slightly over 3 months ago, and already has more than 10,000 paying users across the world.

According to SpaceX founder, Elon Musk, Starlink will cost about $10 billion to build — double the amount SpaceX has raised in total so far ($5.4 billion).

While that may seem like an unfathomable amount, Musk also added that Starlink has the potential to rake in over $30 billion in revenues by 2025 — more than 10 times the annual revenue of its existing rocket business.

When Starlink reaches the point of healthy cash-flow, Musk plans to spin it off from SpaceX and take the company public.

"Starlink needs to pass through a deep chasm of negative cash flow over the next year or so. Once we can predict cash flow reasonably well, Starlink will IPO", Musk said.