Sugarbook founder is being investigated for violating country laws. 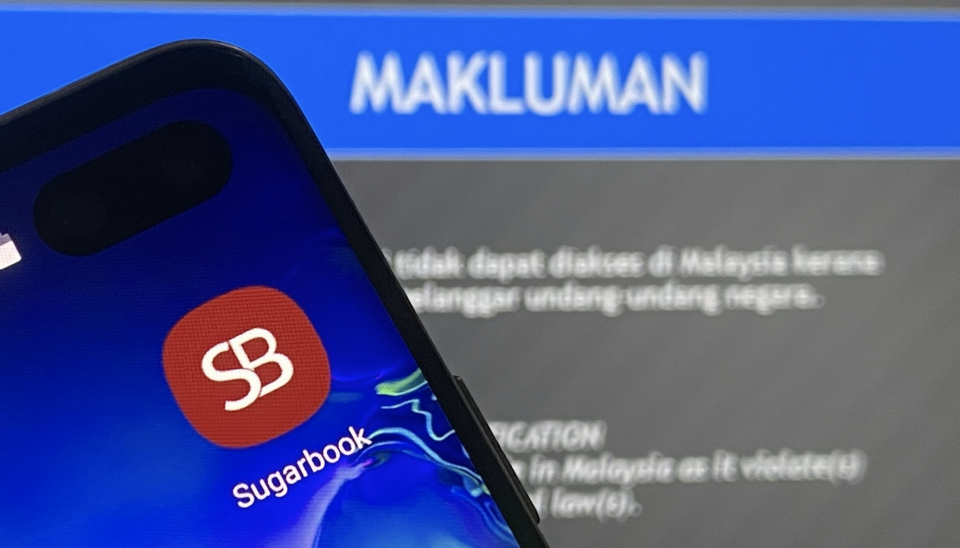 The founder of controversial "sugar dating" app, Sugarbook, has just been arrested yesterday, according to a report by Malaysian news site Malaysiakini.

The 34-year-old man was arrested for further investigation on whether his startup was violating country laws in "soliciting for prostitution and abusing network facilities".

Sugarbook describes itself as an app where “romance meets finance” — a vague euphemism often interpreted as trading sex for payment.

The startup made headlines earlier this week when a news story went viral about how Malaysia was home to over 300,000 "sugar babies" who were mostly in college/university.

Shortly after that, the Malaysian government took a drastic step to block access to the Sugarbook.com website and app, warning users that action will be taken against them if the app was found to be breaking the law.

The next day however, Sugarbook launched a new alternative website to circumvent the ban, stating that they didn't want their service interrupted for users outside Malaysia.

The company insists that it is not involved in any form of prostitution and that any transactions between users have been entirely voluntary.

AirAsia to raise RM250 million by selling more of its shares in a priv...