AirAsia plans to sell as much as 668.4 million shares in its private placement exercises 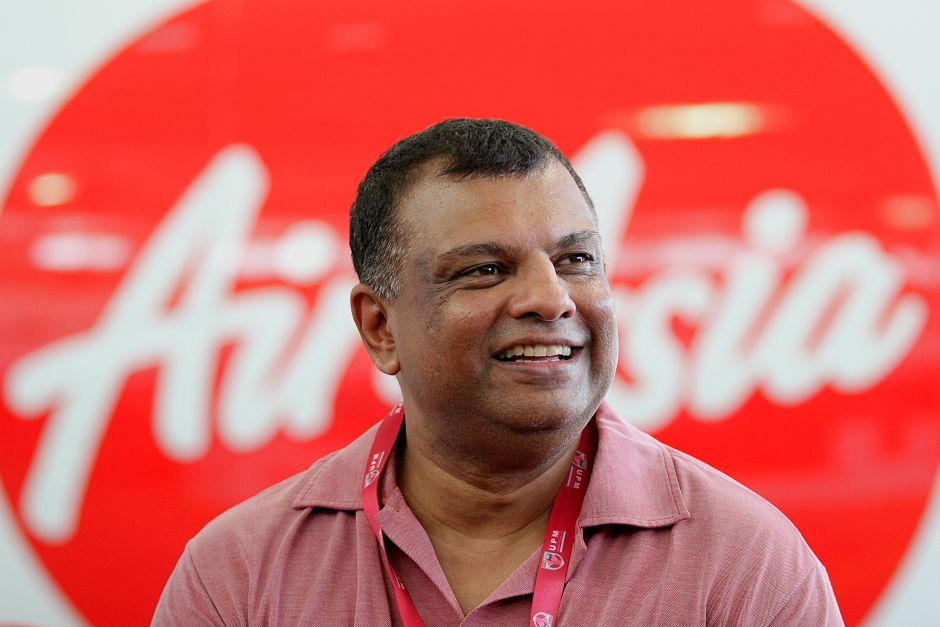 AirAsia, one of the most popular low-cost airlines in the world, has had a turbulent past year due to the global pandemic.

In a move to ensure the company can continue recovering, it will raise approximately RM250 million (US $61.82 million) of new funding via a private placement exercise involving 369.85 million shares.

This is the first tranche of AirAsia's target to issue as much as 668.4 million shares under the proposed private placement exercise announced 3-weeks ago.

Analysts are expecting AirAsia to post a net loss of over RM2 billion for FY2020, with losses falling significantly in FY2021.

The airline expects to resume flying to most of its routes by the end of 2021, although passenger capacity may not return to pre-pandemic levels until 2023, according to CEO, Tony Fernandes.