In just 6 months, Tesla's supercharger factory now up and running in China

There are currently over 730 Tesla charging stations in China, with over 410 supercharger stations being built in 2020 alone. 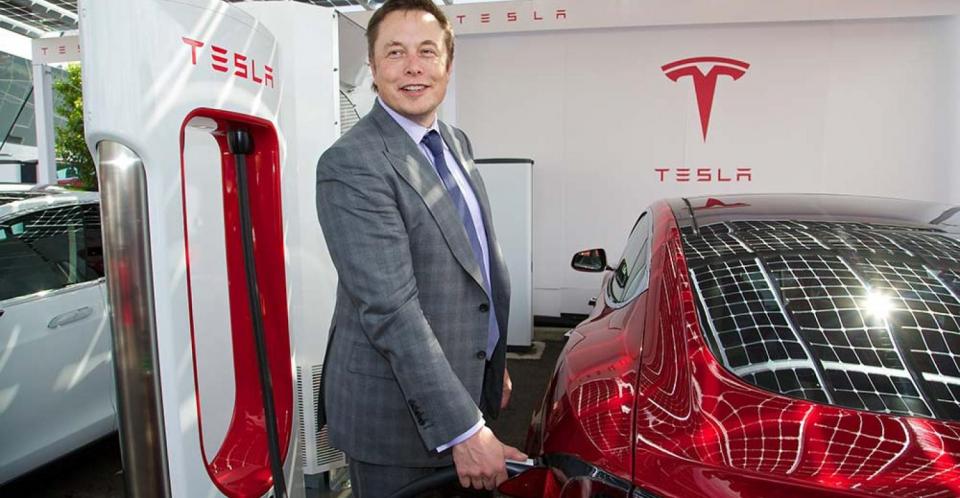 The goal of the new factory was to accelerate the production of the company's Supercharger V3 "quick chargers", which are capable of charging the its in just 15 minutes.

As of last Wednesday (just 6-months later), Tesla announced that the plant is now fully operational.

“With the strong support of the Shanghai municipal governments and Tesla’s rapid efforts, Tesla’s Shanghai supercharger production plant is officially completed and put into operation. This signifies our industry-leading V3 Superchargers will start rolling off the plant assembly line,” Tesla mentioned on their official Weibo account.

Tesla's new plant costs a whopping 42 million yuan ($6.5 million) to build, and is capable of producing over 10,000 superchargers per year.

Prior to this, all superchargers had to be imported from the United States.

“We currently are winning that — we are currently the leader in the Chinese EV market. So I think we’re mostly doing something right if we’re the best-selling electric car in China,” Musk said.