Lalamove is looking to raise a final $200 million before closing the Series F round. 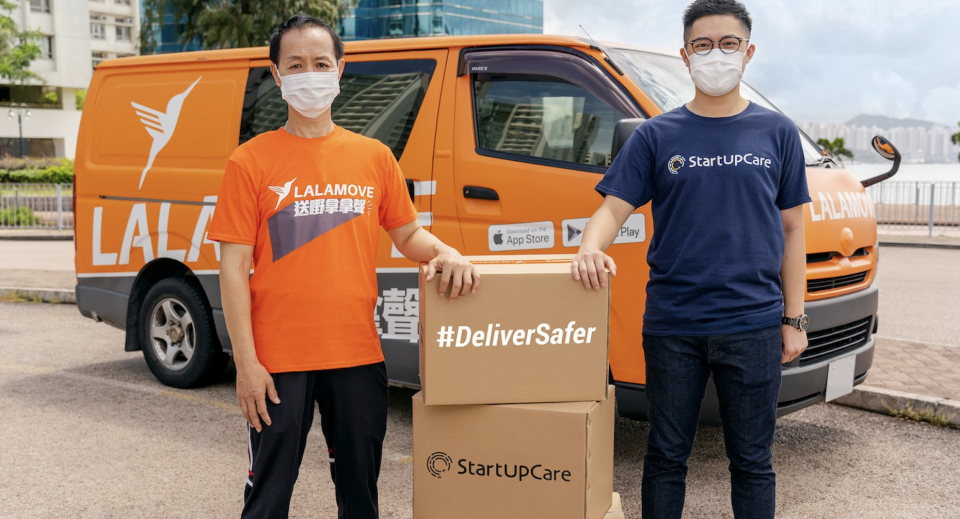 The company is reportedly in the final stages of closing a $1.5 billion round of funding as part of their Series F round, according to a report by Pandaily.

“On-demand logistics and delivery company Lalamove is close to completing a US$1.5 billion financing round that would bring its valuation to around US$10 billion,” reported Pandaily.

Lalamove has already raised $1.3 billion in 2 earlier tranches, and is looking to raise a final $200 million before closing the round.

The company had also previously closed a $515 million Series E funding round from Sequoia Capital China.

Founded in 2013 by Chow Shing-yuk, Lalamove has served thousands of businesses across multiple industries in Asia, ranging from catering, retail, ecommerce, manufacturing, and more.

As of November 2020, the company has expanded to over 352 cities in mainland China, with over 7.2 million monthly active users (and 480k drivers) on the platform.

“The market will further expand and penetrate into fourth and fifth-tier cities, and we believe that the transformation of China’s freight industry by mobile internet is far from being over,” said founder Zhou Shengfu.