China's economy grew despite the global pandemic, with foreign investments peaking in the fourth quarter of 2020. 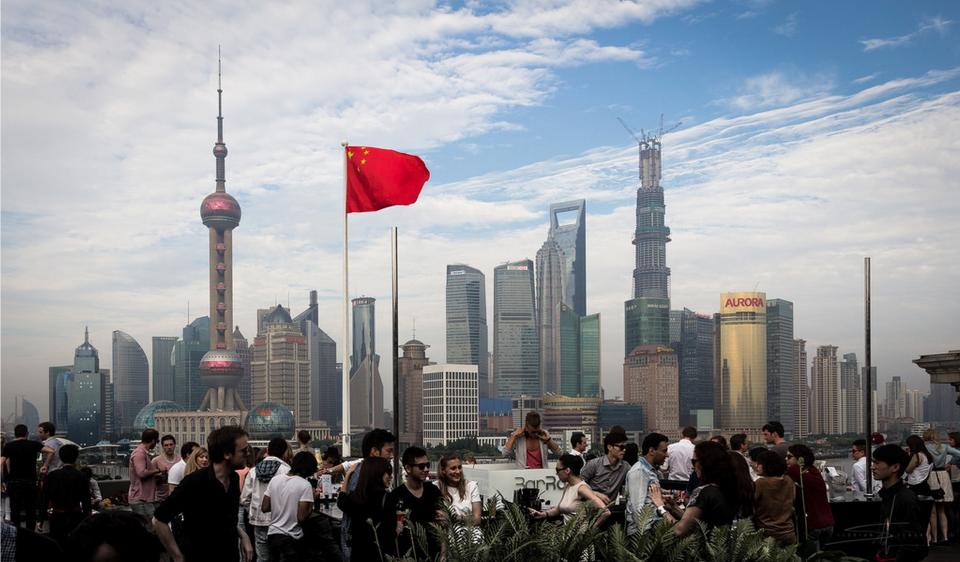 China's economy continues to strengthen as the country recovers from the global pandemic.

Earlier this week, China's Ministry of Commerce confirmed an economic growth rate of 2.3% for the year 2020 compared to the year earlier, with a sharp rise in the fourth quarter to 6.5%.

With relationships between China and the US deteriorating over the past few years, Beijing has stepped up in courting investors from other countries.

China has also added 127 new industries in which foreign investments are now allowed, bringing the total to 1,235 industries — mostly in investment-starved areas in China's central, western, and northeastern regions.

“China in 2020 successfully responded to the severe impact of the global pandemic, completing the goal of stabilising foreign investments against the background of a sharp decline in global cross-border direct investment, while increasing its total amount, growth rate and global share,” the Ministry of Commerce said.