In a new video recording after vanishing for months, Jack Ma is seen to be speaking to a group of rural teachers. 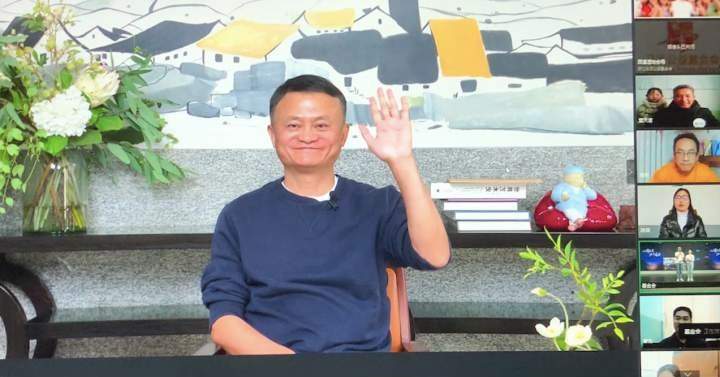 Jack Ma, the billionaire founder behind Alibaba Group, has resurfaced in a video call after vanishing for months.

The 50-second recording of what appears to be Jack Ma speaking to hundreds of rural teachers was published on a Zhejiang state-backed news portal.

The news has since gone viral on social media, with Alibaba's share prices jumping by over 8%.

Speculations swirled around Jack Ma's whereabouts after Ant Financial's IPO plans were curtailed by the government soon after he made a controversial speech at a conference full of high-ranked officials and bankers.

The billionaire founder reportedly disappeared from public appearances, which included skipping a taping of a TV program he created.

“Today, Alibaba and its archrival, Tencent, control more personal data and are more intimately involved in everyday life in China than Google, Facebook and other American tech titans are in the United States. And just like their American counterparts, the Chinese giants sometimes bully smaller competitors and kill innovation,” wrote Li Yuan for the New York Times.