Douyin Pay has been added as a new payment method on the app, alongside Alipay and WeChat Pay 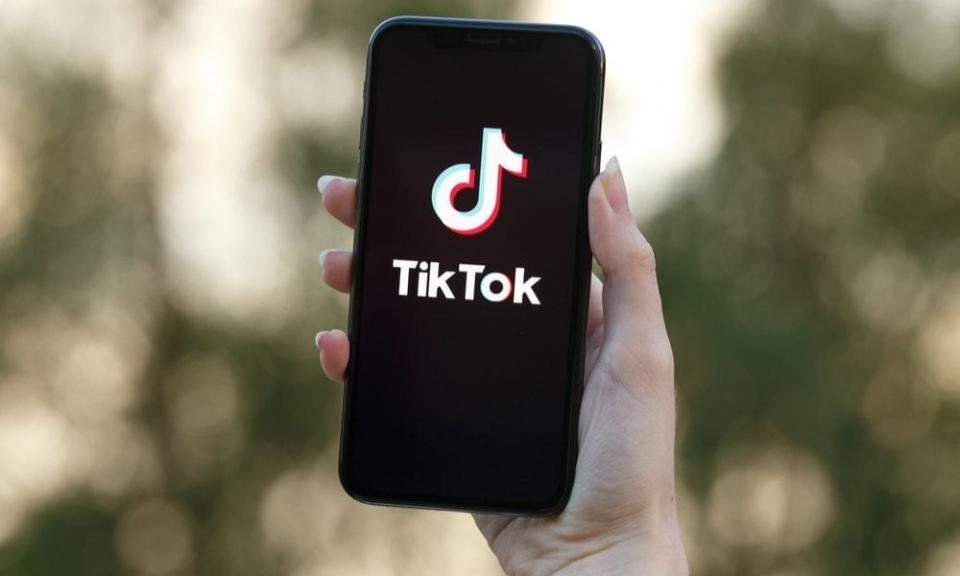 Also called Douyin Zhifu (Douyin Pay), the new feature has recently been added as a new payment option for users when making purchases on the social app.

Moving into the payments space seemed like the natural step for Douyin, as the company has a growing e-commerce business.

In the past, users on Douyin had to leave the app to make payments on Alipay or WeChat Pay.

The license would legally allow ByteDance's companies to operate payments and e-wallet features in their products/services/apps in China.

Douyin isn't the only company that is attempting to break into the payments market.

Other internet giants, such as e-commerce giant JD.com and food delivery service Meituan, have also tried the same, but breaking Alipay and WeChat Pay's dominant presence has been a challenging feat.

As of today, both Alipay and WeChat Pay dominate about 90% of China's payment market.

“The set-up of Douyin Pay (Douyin Zhifu) is to supplement the existing major payment options, and to ultimately enhance user experience on Douyin,” a Douyin spokesperson said.