The Robotic Surgery market is estimated to reach $6.9 billion by 2026. 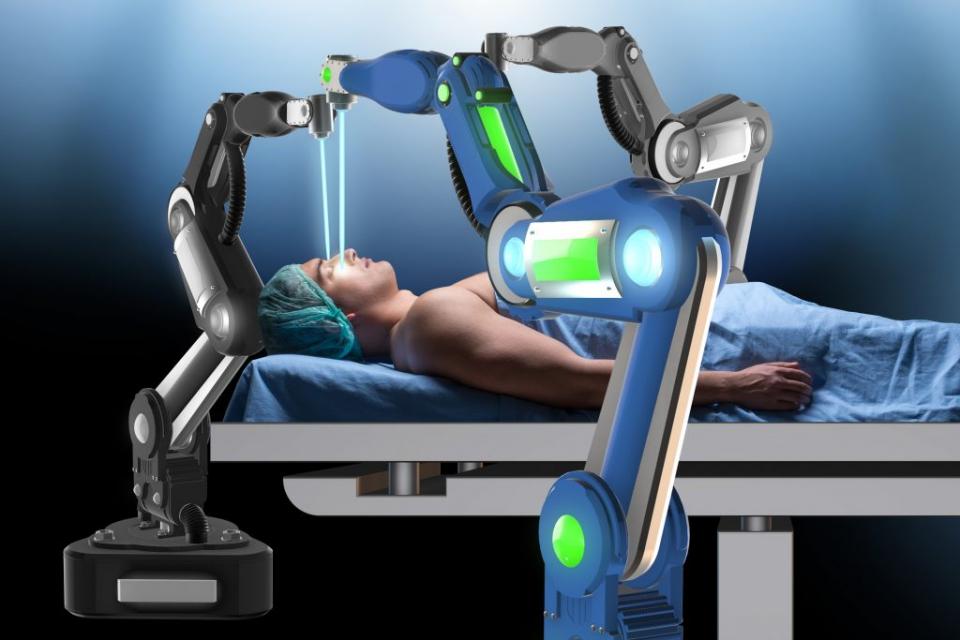 China Robotic Surgery company, Surgerii, has raised $46 million in a recent Series B funding round.

The round was led by CMG-SDIC Capital, a private equity firm co-created by SDIC Fund Management and state-owned China Merchants Group.

Other investors that participated in the round include life sciences and medical technologies investor, CD Capital, Xiaomi's co-founder-backed Shunwei Capital, and healthcare investment companies, Tainfeng Capital and Hyfinity Investments.

Founded in 2014 and based in Beijing and Shanghai, Surgerii produces and sells robotic surgical systems, as well as conducts independent research and development for invasive surgery.

The firm has reportedly filed over 270 patent applications worldwide, and has obtained 90 from China and 3 more in other countries including the US.

“Surgical robots will become a part of precision medicine, representing the future direction of surgical development. It is an area of great potential. Although robots have been widely adopted for laparoscopic surgeries in developed markets like Europe and the US, the products are just taking off in the Chinese market, leaving much space for domestic innovative entrepreneurs to explore” said Tuck Lye Koh, founding partner and CEO of Shunwei Capital

Surgerii Technology is a developer of minimally invasive surgical robots.