Grab may remain unprofitable until 2023; raises over $300 million for financial services arm

Grab has been investing heavily on expanding the financial services business, and may remain unprofitable until 2023 according to Moody's 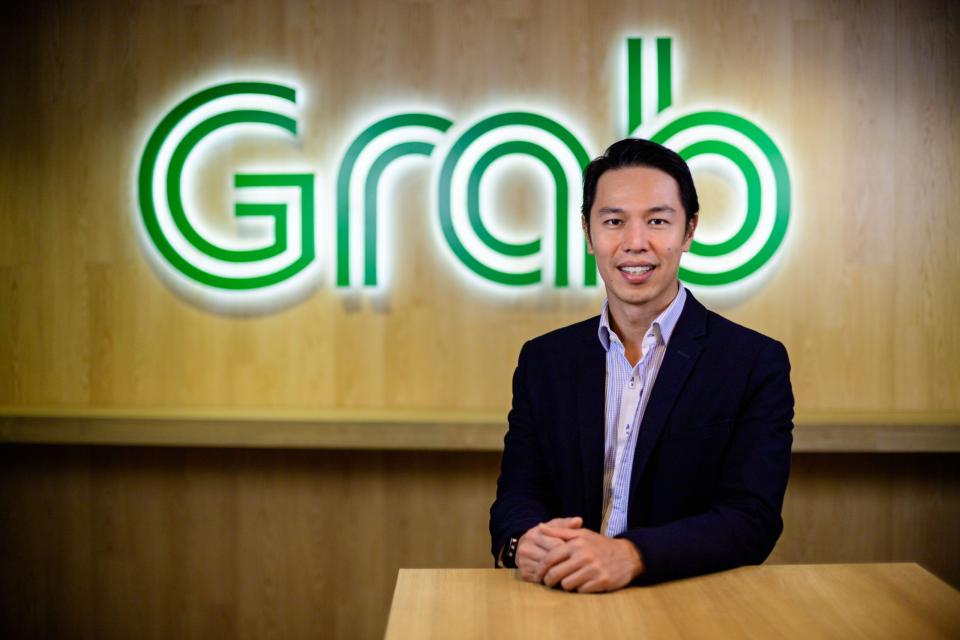 Grab's financial arm was launched in 2018, with a focus on offering financial-related services such as micro-investments, loans, insurance, and more.

Earlier this week, Grab announced that the company's net revenues had risen by over 70% in 2020, and is inching closer to profitability for its ride-hailing business.

However according bond credit rating agency, Moody's, Grab may remain unprofitable until 2023 as the company continues aggressive spending on expanding their financial services business.

While Grab declined to comment on the matter, the new investments into Grab Financial Group suggests a possibility that the financial services arm may go public separately from the parent company.

Grab hasn’t publicly discussed its IPO plans other than talks of a possible merger with rival, GoJek.

The Asian Entrepreneur raises $8 million; rebrands to 'Empirics A...