E Green Global (EGG) was co-founded in 2009 after having found a way to quickly produce virus-free seed potatoes after many years of R&D. 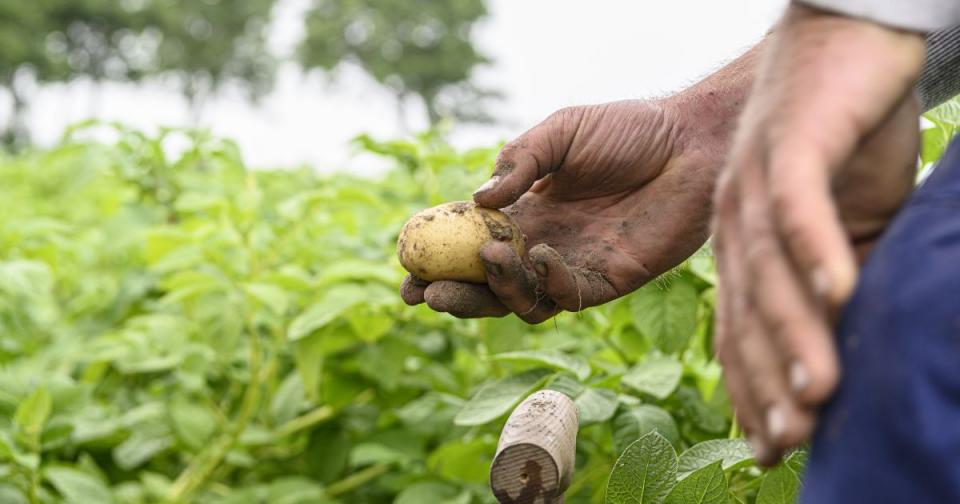 The fund invests in startups that contribute to the pursuit of the United Nations Sustainability Development Goals.

EGG was co-founded in 2009 after having found a way to quickly produce "virus-free" seed potatoes after many years of R&D.

The startup aims to become a global market leader for seed potatoes through new ways of production and improved supply chain management.

EGG also claims that it has achieved the world’s first-ever success in commercialising Microtuber Technology (MCT), which increases the productivity capacity and sustainability of seed potatoes.

Moving forward, EGG plans to use the fresh funds to scale its production facilities, and to invest heavier into research and development (R&D) for biotech resources, smart farming, and more.

The company has also signed a contract worth $92 million to export seed potatoes to US and Chinese clients.

“Nobody had been successful in commercialising the MCT for decades, yet EGG made it possible with its willpower and dedication to its mission of alleviating the world hunger. We look forward to the positive social impact EGG will make, as it contributes to resolving the global food problem by increasing the quality and productivity of major food crops as well as contributing to developing crops that are resilient to the climate change”, a spokesperson from the fund said.

Startup funding in India fell by 34% due to the pandemic; lowest since...