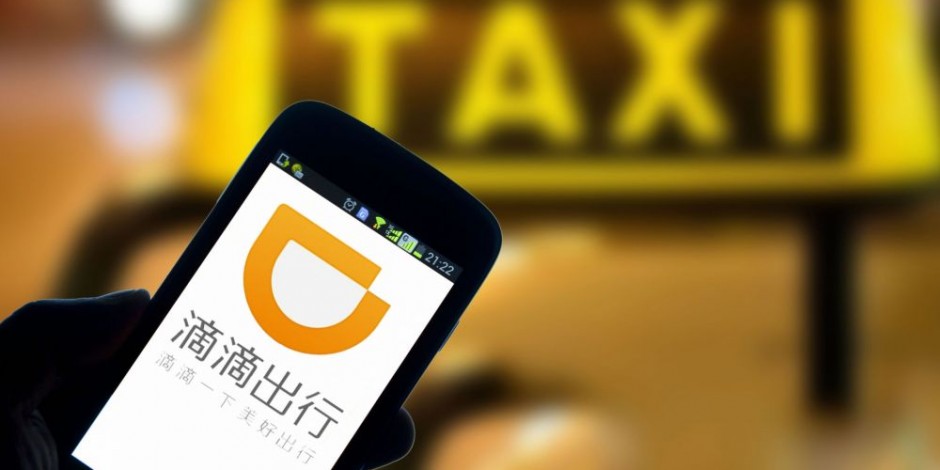 China's cashless payments industry has evolved significantly over the past few years, accelerating the speed of business transactions as well as transforming consumer culture in unfathomable ways.

DiDi, one of China's ride-hailing giants, is now exploring a new payment option that allows its users to "pay the company later" for services they use today.

Also known as "DiDi monthly payments", the new payment option is a credit payment product launched by DiDi Finance, allowing users to use the company's travel services today, while only making payments the following month.

Not only does this provide more payment flexibility for the company's users, it can be exceptionally handy for users that claim their transport allowances from employers without requiring them to dip into their savings first.

While the service is still being tested at the moment, there is a high possibility it will roll out to most users in China, and probably even adopted by many consumer-facing services as the new way to pay.

Since its launch in 2012, DiDi has grown to over 550 million users, with a presence in 8 countries.

Singapore's Funding Societies has distributed over $1.8 billion i...