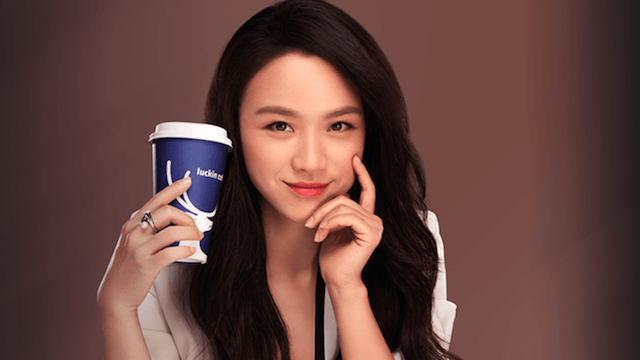 China's Luckin Coffee, the controversial "Starbucks Challenger" startup that committed financial fraud, has agreed to pay $180 million in settlements with the U.S. Securities and Exchange Commission.

The startup, which went public on NASDAQ back in 2019, was one of the fastest companies to achieve IPO status since its founding in 2017.

The following year the company went public, a report by Muddy Waters surfaced, accusing Luckin Coffee for overstating its revenues, expenses, and losses by the hundreds of millions of dollars.

Upon an internal investigation by the company, Luckin admitted that the accusations were true, and that the company fabricated more than $300 million in sales between April 2019 to January 2020 by “creating a fake operations database, and altering accounting and bank records to reflect the false sales”.

The company's shares were delisted from NASDAQ trading in June this year after its shares plunged fell by 50% when news of fraud surfaced.