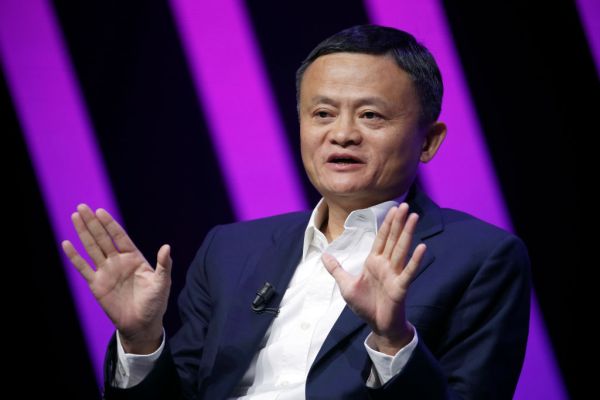 The Chinese government is moving to curb the power of some of China’s most influential internet companies. The country’s top market regulator announced Monday that it is fining Alibaba and China Literature, Tencent’s e-book spinoff, for failing to report their past acquisition deals for clearance. The cases involve Alibaba’s equity investments in major Chinese mall […]