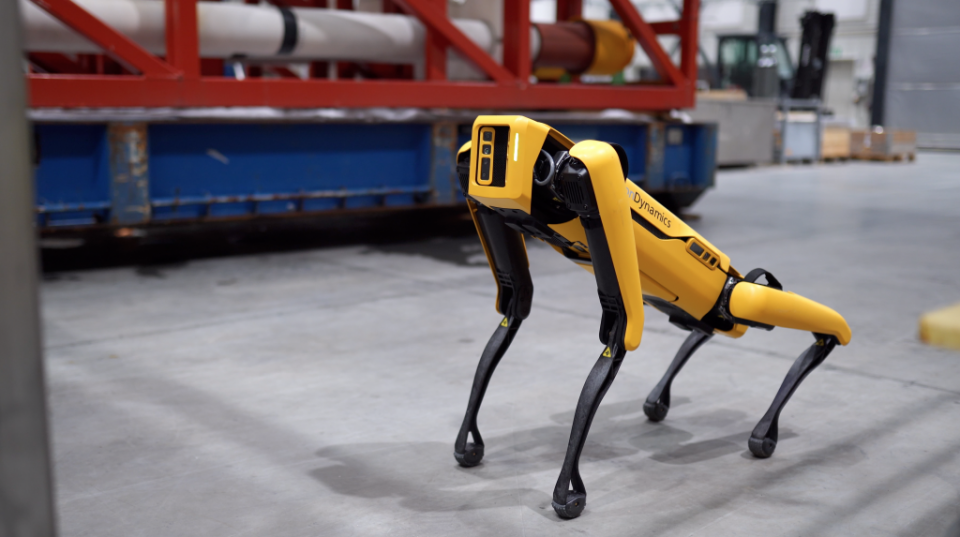 Boston Dynamics, the maker of the popular robotic dog, has been acquired by South Korea's Hyundai Motor, according to a report.

Japan's SoftBank, who previously owned the entire company after buying it from Google, has sold it for $921 million.

Boston Dynamics is best known for being the company that produced the robotic dog, Spot, as well as the humanoid robot, Atlas.

Spot, which went on sale mid-2020 for a price-tag of $75k, is able to climb stairs, herd sheep, and even pull objects.

Atlas on the other hand, is still under development, and is able to move like a humanoid, doing handstands and even parkour.

This move comes after Hyundai's new chairman, Chung Euisun, took up the position in October, where the companies have been discussing the sale as early as November.

Hyundai Motor has been investing heavily in robotics over the past couple of years, and is poised to invest up to $1.4 billion in the robotics industry by 2025.

Changing your idea of what robots can do.

Esports City, one of the largest esports facilities in Southeast Asia ...