DoorDash has brought over 16x in returns to SoftBank's investment in the company. 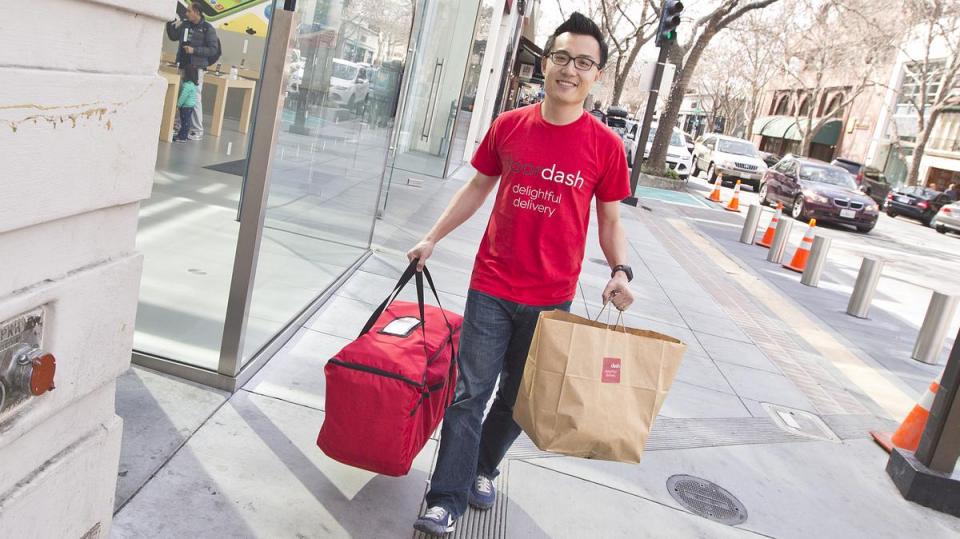 With DoorDash's shares soaring, it's co-founder and CEO Tony Xu's stake is now worth $2.7 billion.

The Japanese telecommunications giant owns 20% of DoorDash post IPO, a stake acquired just 2 years ago for $680 million via the Vision Fund.

“DoorDash is an example of what a successful IPO can look like and people are buying SoftBank on the expectation that profit will continue to grow. Investors are once again recognizing Son’s skill as an investor”, said Makoto Kikuchi, chief investment officer at Myojo Asset Management Co..

As of October 2020, DoorDash had over 50% share of the food delivery market, surpassing UberEats, GrubHub, and Postmates.

DoorDash's revenue for Q3 (ending in September) reached US$879 million, up by more than 3X since a similar period last year.

Esports City, one of the largest esports facilities in Southeast Asia ...