Esports City, one of the largest esports facilities in Southeast Asia has just launched in Malaysia 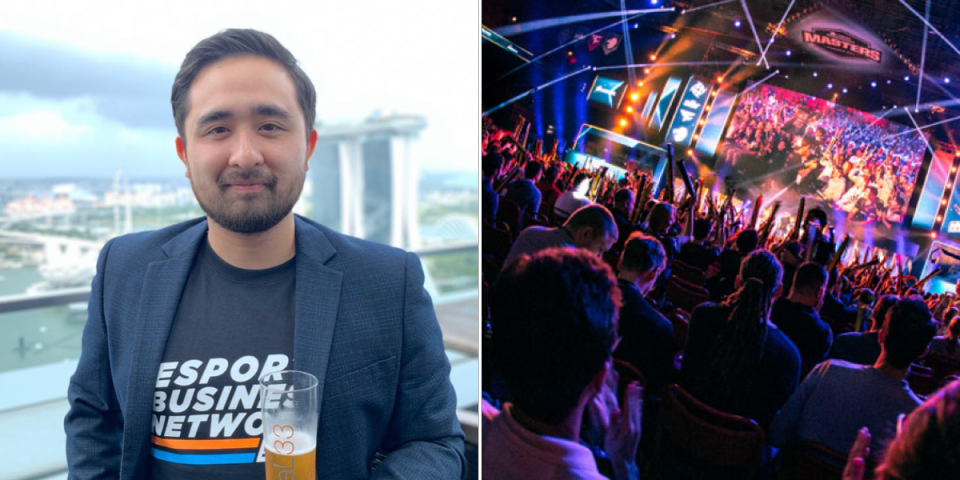 A new esports facility has just launched in Malaysia, and it is possibly one of the largest gaming venues in the region.

Also known as EBN Esports City by Esports Business Network (EBN), the new 65,000-square-feet venue at the top of Kuala Lumpur's Quill City Mall aims to be the go-to destination for both local and international esports events.

Costing close to US$1 million to build up, Esports City is equipped with the latest technology and support system to host world-class esports tournaments, events, and conventions.

Some of these facilities include:

The company is also in talks with the Malaysian Esports Election Committee to establish Esports City as one of the sporting venues the next time Malaysia hosts the SEA Games.

CEO of EBN, Adrian Gaffor, also adds that Esports City’s plans and growth are in line with Malaysia’s National Esports (2020-2025) Blueprint, and believes that the industry is poised for rapid growth once the pandemic is over.

“Our company’s mission is to continue to open doors for brands to enter the world of esports and gaming and to develop a future-proof ecosystem for the community. Having been part of the fast-growing esports industry for close to two decades, we believe it is opportune to expand our offering and introduce a fresh concept to the market for both brands and communities. The launch of the EBN Esports City marks the first phase of our exciting plans,” said EBN Group Chief Executive Officer Adrian Gaffor.

Uniting the World of gaming and esports with brands globally.