Earlier this year, OYO laid off 5,000 staff as the global pandemic affected the company's business. 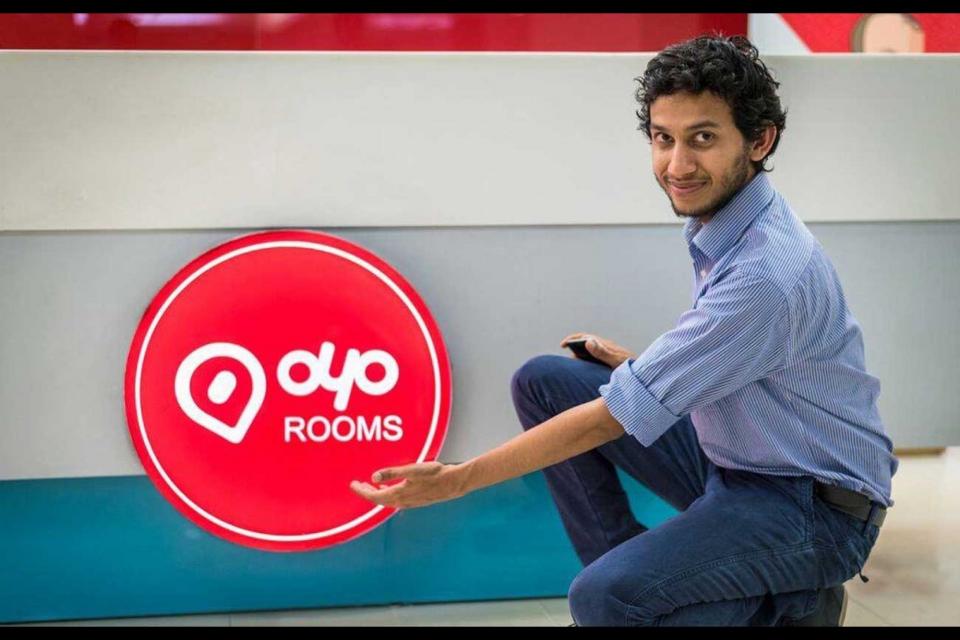 India's OYO, the company providing budget hotels and homestay services, has laid off close to 300 employees, according to a report from Livemint.

Most of the layoffs were employees from the operations team.

According to sources, this move comes as OYO had pivoted its business model from a minimum business guarantee model to a revenue-sharing model since the pandemic's outbreak.

This ultimately results in the company requiring fewer staff for operations.

“With this, 99% of Oyo’s franchise business will be revenue sharing, with only some properties still following a minimum guarantee assurance. In a bid to also automate several processes, Oyo has introduced newer tech deployments, which created further redundancies for the laid-off staff," the source mentions.

In December 2019, OYO raised $1.5 billion from SoftBank, valuing the company close to $10 billion.

Earlier this year, OYO laid off around 5,000 staff just before the nationwide lock-downs took place, and later furloughed employees and cutting salaries to extend their runway.