The blockchain innovation program is supported by Singapore's Central Bank. 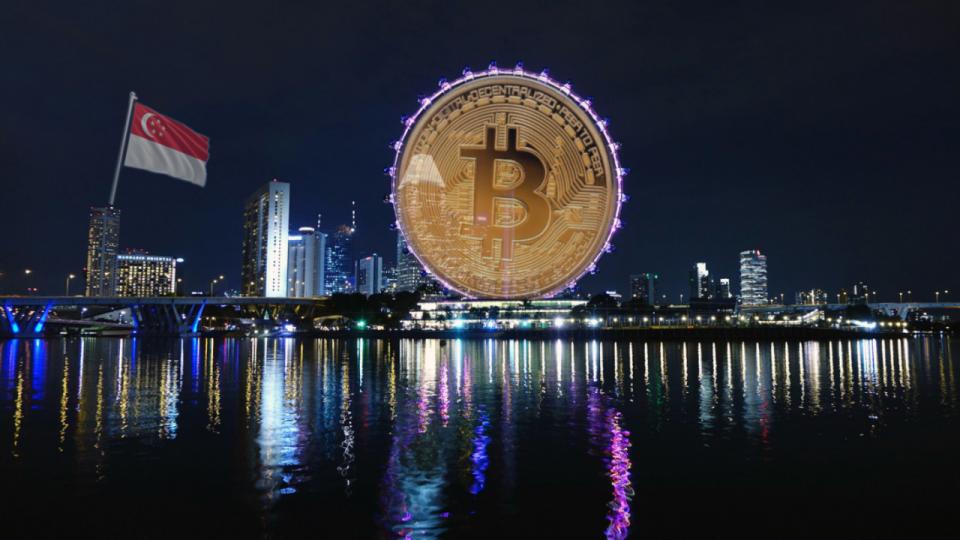 Singapore's government is doubling down on their efforts to support the blockchain industry's growth in the country.

The program is also supported by the central bank, who will engage more than 70 multinational corporations, large local enterprises, and information and communications technology (ICT) firms.

Singapore is already one of the major hubs for blockchain in the region, seeing many new players entering the space.

As of today ,there are currently a total of 234 entities in Singapore's blockchain ecosystem, where 91 new entities were launched this year alone.

“As the first major industry-driven blockchain research program, our intent is to proliferate blockchain adoption to a much broader set of industries, beyond just finance,” said IMDA chief executive Lew Chuen Hong. “These efforts allow Singapore to build a strong blockchain ecosystem and establish our role as a Trust Hub.”

Enterprise Singapore is the government agency supporting the growth of Singapore enterprises.

MAS is the central bank of Singapore