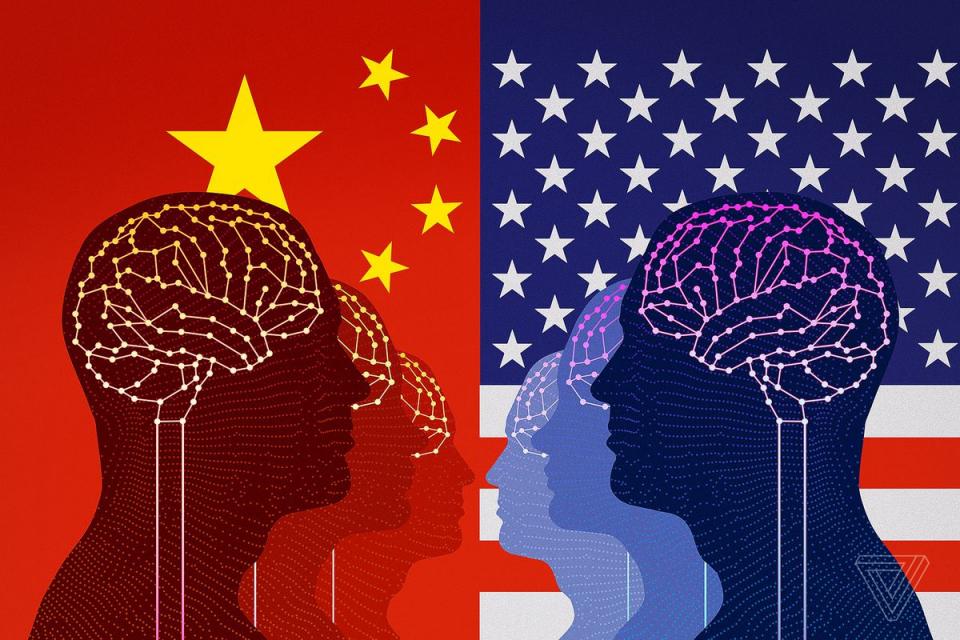 China is quickly becoming a leader in new advanced technologies, especially in areas such as artificial intelligence (A.I.).

Last year alone, China surpassed the US in A.I. patent filings for the first time in history, filing more than 110,000 patent applications.

The country is already the second-largest producer of A.I. technologies, and also the second largest A.I. market in the world.

China has laid out plans to become the global leader in artificial intelligence by 2030, with the government spending billions every year to improve the efficiency of industries across the country.

According to the report from research firm iiMedia, surveillance accounted for 53.8% of all AI-powered applications, followed by Finance and Marketing, each accounting for 15.8% and 11.6% respectively.