Investors include SoftBank, Google, Tencent, and many more 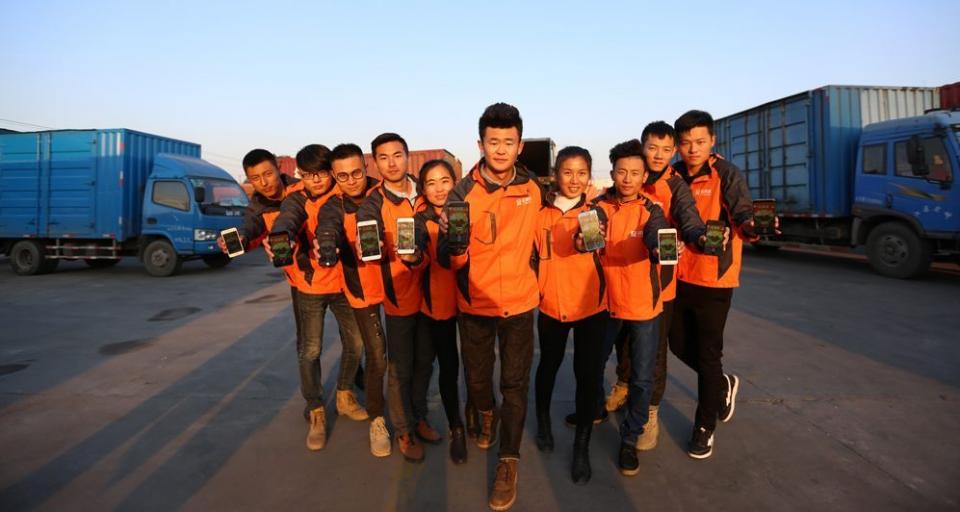 Chinese logistics company, Manbang Group, announced on Tuesday that the company has raised $1.7 billion in its latest funding round.

Just 2 years ago, the company raised $1.9 billion from SoftBank and Google.

Manbang runs an app that matches truck drivers and merchants transporting cargo, much like an "Uber for trucks". The company also provides financial services to truckers.

The company has reportedly over 10 million verified drivers, and 5 million cargo owners.

With the latest financing, Manbang will be able to invest in research and development, as well as upgrade their matching system to expand their services to more areas.

Just 2 weeks ago, Wall Street Journal reported that Manbang was looking to go public as early as next year, although the company declined to comment on the matter.

According to a statement to the media, Manbang said it had achieved profitability this year.

PayPal now has a crowdfunding platform - The Generosity Network