Tencent invests in Udemy; leading $50 million round at $3.25 billion valuation.

The company grew significantly during the last few months. 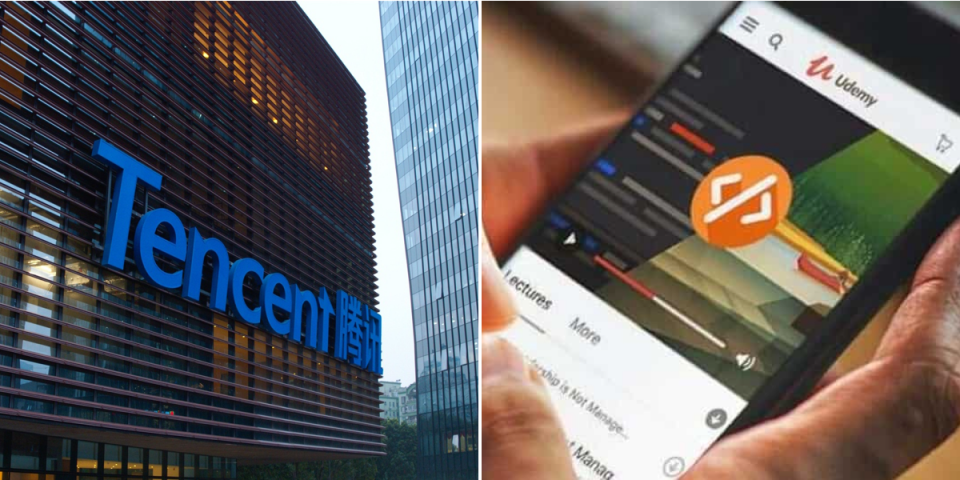 It is also reported that Tencent was leading the round, according to people familiar with the matter.

Udemy announced on Wednesday that it has raised $50 million at a $3.25 billion valuation.

According to statistics on the company's website, Udemy has enrolled 35 million students in more than 130,000 online courses. Global lock-downs due to the pandemic has also fuelled the company's growth significantly,

According to Gregg Coccari, CEO of Udemy, he adds that the pandemic resulted in "five years of worth of growth in five months" for the company.

Investors in Udemy were also told that the company could potentially go public as early as next year.

Udemy is the largest global marketplace for learning and teaching online.