The new change will take effect from 1st January 2021. 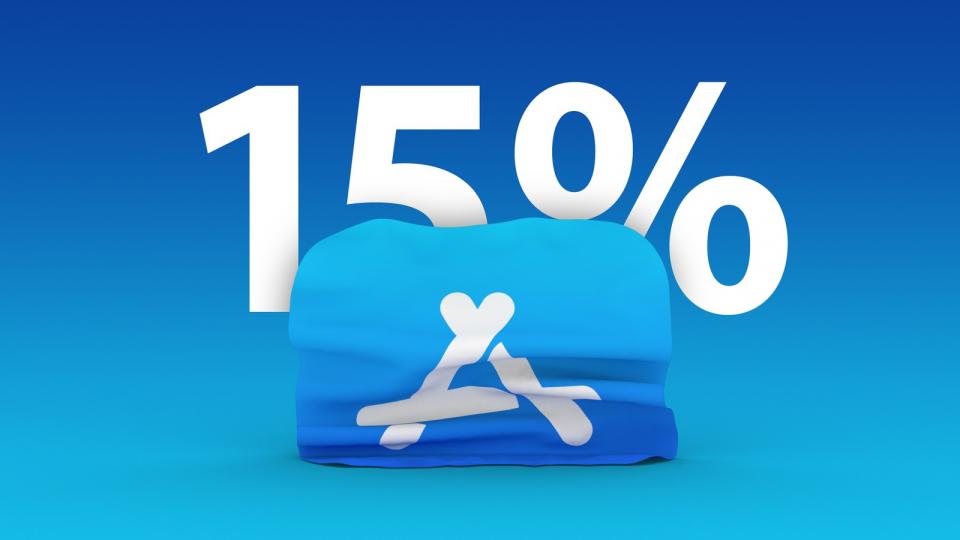 Startups and developers are in for some exciting news with Apple's latest announcement.

Starting January 1st 2021, Apple will be reducing the App Store commissions from 30% to 15% for developer accounts generating less than $1 million in turnover via the App Store.

According to Apple, developer accounts that generate over $1 million in turnover will not be eligible, and will follow Apple's standard 30% commission rates.

Apple's standard 30% rate will automatically kick in for all developer accounts once they surpass the threshold amount of $1 million in turnover, and will remain in effect for the rest of the year.

"Small businesses are the backbone of our global economy and the beating heart of innovation and opportunity in communities around the world. We're launching this program to help small business owners write the next chapter of creativity and prosperity on the ‌App Store‌, and to build the kind of quality apps our customers love," said Tim Cook, Apple's CEO. "The ‌App Store‌ has been an engine of economic growth like none other, creating millions of new jobs and a pathway to entrepreneurship accessible to anyone with a great idea. Our new program carries that progress forward -- helping developers fund their small businesses, take risks on new ideas, expand their teams, and continue to make apps that enrich people's lives."