The airline industry is affected badly. 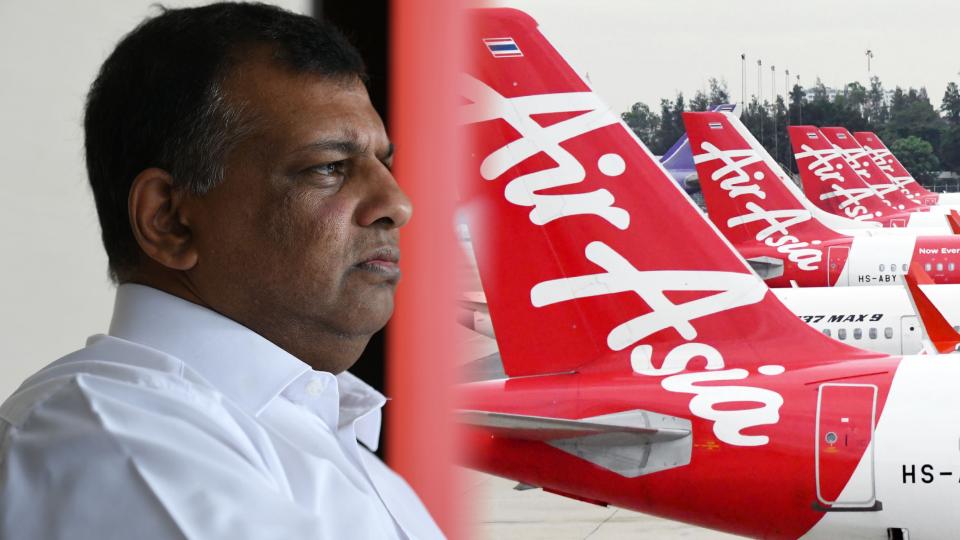 AirAsia Japan has filed for bankruptcy with the Tokyo District Court today, according to a news report from Bangkok Post.

“Given AirAsia Japan’s current financial position, we regret to inform that AirAsia Japan is currently unable to settle the outstanding refunds,” the statement said. “We sincerely apologize for any inconvenience caused to customers who have used or booked AirAsia Japan flights.”

According to a statement by the airline, services operated to Japan by AirAsia’s other carriers in places like Thailand and the Philippines will not be be affected for now.

Flights to Japan from Malaysia, Thailand, and the Philippines will resume as travel restrictions are eased.

Customers who have booked AirAsia Japan flights can apply for a refund, which will be available from April next year.  They can also opt to receive credits that can be used on any other AirAsia-operated flight.