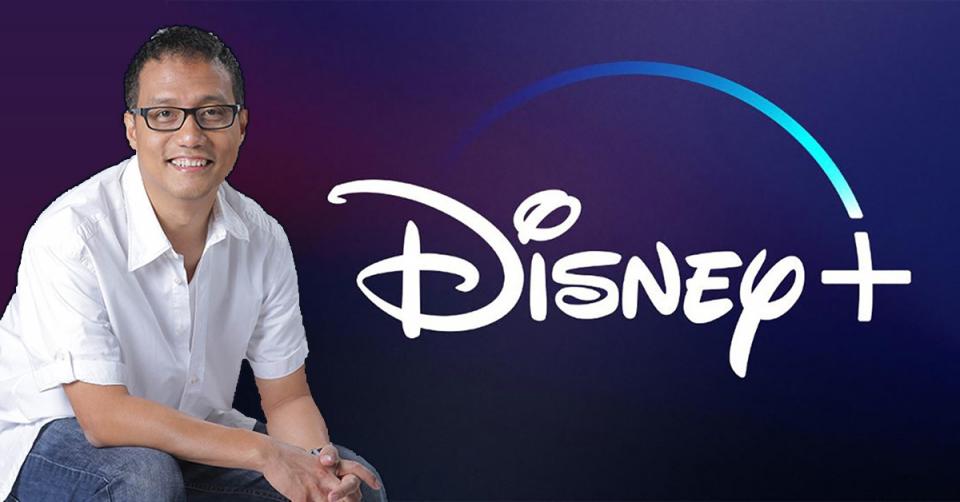 Disney Plus, the video streaming platform and competitor to Netflix, is gearing up to make a significant push into Southeast Asia.

The company recently announced that they have hired former CEO of Primeworks Studios, Ahmad Izham Omar.

Primeworks Studios is one of Malaysia's largest production houses, where Omar played a pivotal role in launching 8TV and its streaming platform Tonton.

Moving forward, Ahmad Izham Omar will be appointed the Executive Director of Content & Creative, and will focus on Disney Plus's efforts in expanding across the region.

Omar will be tasked to develop and produce original shows localized to the Southeast Asian region, while at the same time keeping a lookout for new content to acquire/license.

This could also mean that Disney Plus could be coming very soon to most countries across Southeast Asia, especially Malaysia.

“(Omar) joins the team at an important juncture when Disney Plus is expanding its footprint in Southeast Asia, and his strategic vision, breadth of experience and outstanding leadership will be key in steering Disney’s creative engine and delighting subscribers with the magic of our storytelling,” Malhotra said.