The company has had occasional profitable quarters too. 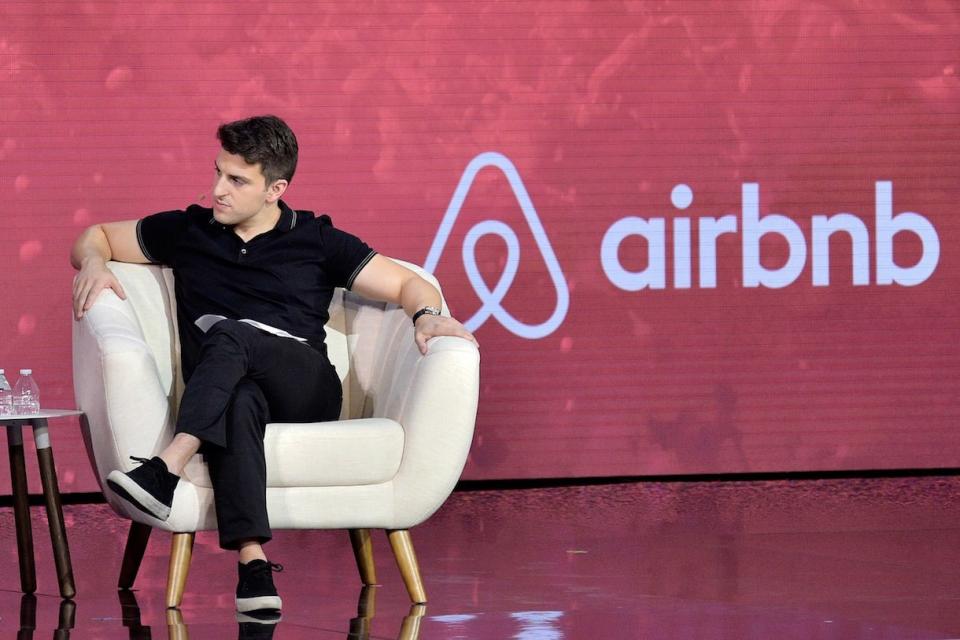 The company released its IPO prospectus on Monday, and will trade using the symbol "ABNB" on Nasdaq.

In the filings, the company reported $1.34 billion in revenues last quarter, with a profitable quarter of $219 million in net income.

Despite large losses, Airbnb has had occasional quarters of profitability, which include 2nd and 3rd quarters of 2018 and 3rd quarter of 2019. The company looks to gradually reduce their net loss while driving revenue growth in the coming years.

In the prospectus, the company emphasized "community-building" surrounding its hosts and guests as a key component to differentiating itself from competitors.

9.2 million shares of non-voting stock will also be set up for hosts, allowing them to tap into the share gains of the company's long term growth.

“Our guests are not transactions -- they are engaged, contributing members of our community,” the company said in its prospectus summary. “Once they become a part of Airbnb, guests actively participate in our community, return regularly to our platform to book again, and recommend Airbnb to others who then join themselves. This demand encourages new hosts to join, which in turn attracts even more guests. It is a virtuous cycle -- guests attract hosts, and hosts attract guests.”