Baidu is looking to diversify its core business into other areas. 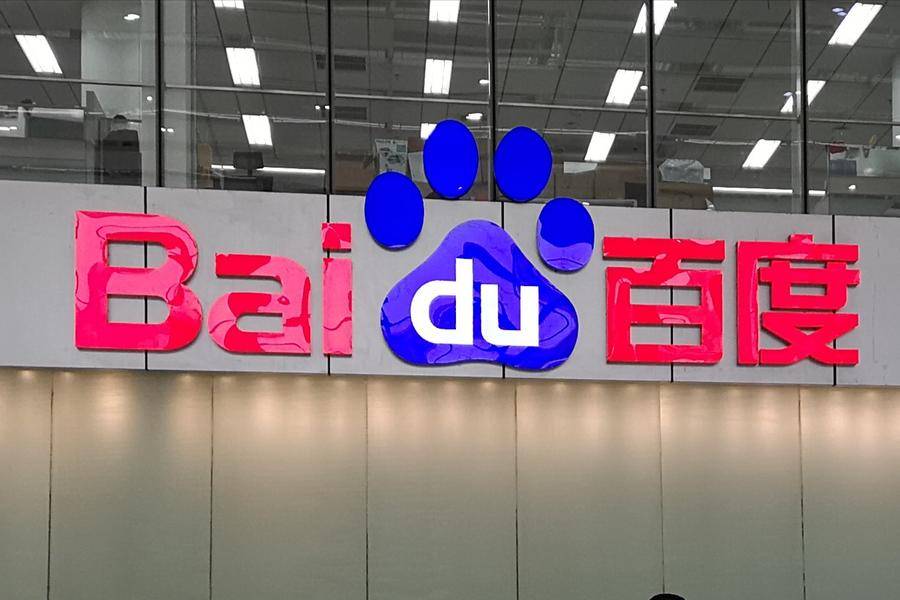 China search giant, Baidu, is making a further push to diversify its core business by venturing into the live-streaming industry.

The company announced that it will be acquiring Joyy's live-streaming service, YY Live for a staggering $3.6 billion.

The deal, announced on Monday during Baidu's quarterly earnings report, mentioned that the acquisition was in the form of an all-cash deal.

According to the announcement, YY is only selling its China business to Baidu. YY's overseas business will not be sold, and the company will then focus more of its efforts on expanding outside China.

The deal comes at a time where Baidu faces increasing competition from the likes of ByteDance, who has been eating away the search giant's advertising market share.

“This transaction will catapult Baidu into a leading platform for live streaming and diversify our revenue source.” said Robin Li, co-founder and chief executive of Baidu, in a statement.