It took 8 years to take place. 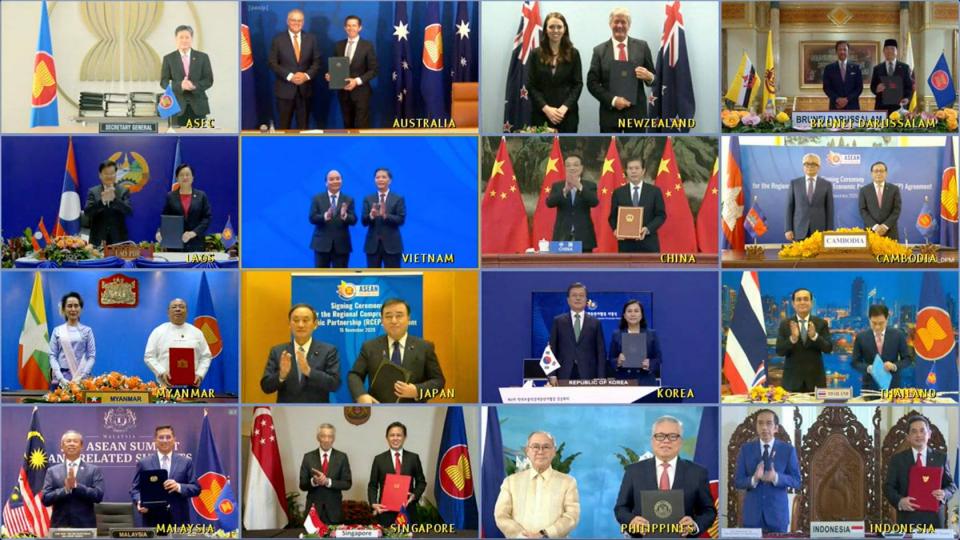 The announcement was made earlier today via the Prime Minister's social media account(s), where he added that the outcome was "a tough slog of 8 years".

The 15 countries that have come together to form the agreement cover all 10 Southeast Asian countries, with the addition of Japan, South Korea, China, Australia, and New Zealand.

All countries make up 30% of the global GDP, and 1/3 of the world's population.

Details of the partnership agreement are outlined in the infographic below:

With the new agreement in place, the trade relationship between the 15 countries could change dramatically, significantly impacting the business and economic landscape in the coming years.

"We signed the Regional Comprehensive Economic Partnership (RCEP) today, after a tough slog of 8 years.

The RCEP will be the world’s largest Free Trade Agreement. Members include the 10 ASEAN nations, plus Australia, China, Japan, New Zealand and South Korea. Together, we comprise nearly 30% of the global population and global GDP.

This is a major step forward for our region. At a time when multilateralism is losing ground, and global growth is slowing, the RCEP shows Asian countries’ support for open and connected supply chains, freer trade and closer interdependence", he posts.