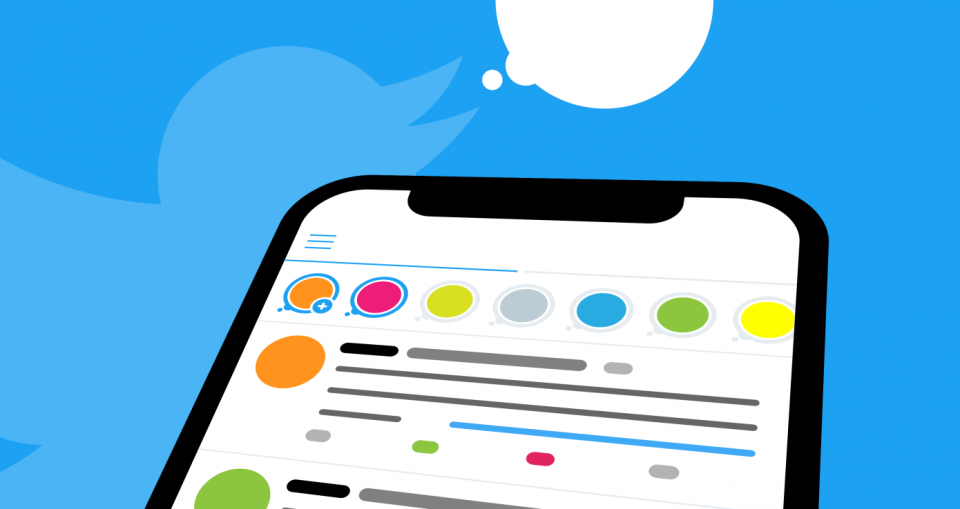 Ever since Snapchat pioneered its ephemeral short video stories format, nearly every other social networking platform has followed suit in integrating similar features into their apps.

As of yesterday, Twitter has begun rolling out its stories feature (also known as "Fleets"), in Japan — one of its most active markets. In fact, the feature has not been launched in the US as of yet.

Fleets works the same way as Snapchat and Instagram stories, where posts (in the form of text, images, or short video updates) will disappear after 24 hours.

Users can interact with Fleets by retweeting them or sending messages to the poster.

While the feature is currently only available in a few countries (the latest being Japan), it is highly likely that the company will introduce it in more places if it takes off.

Whether this feature will take off as well as other platforms (such as Snapchat/Instagram) is yet to be known, but many have noticed a variation of content being posted across the different platforms.

For instance, people on LinkedIn are posting stories of their work, achievements, and professional activities.

Despite having a messaging feature on the app, Twitter has not been widely recognized as a mainstream app for chatting much like WhatsApp.

With the introduction of Fleets, there is a possibility this could significantly drive user engagement in the future, making it a great marketing tool for businesses as well.