The company generated $110 million in revenue in October 2020 alone. 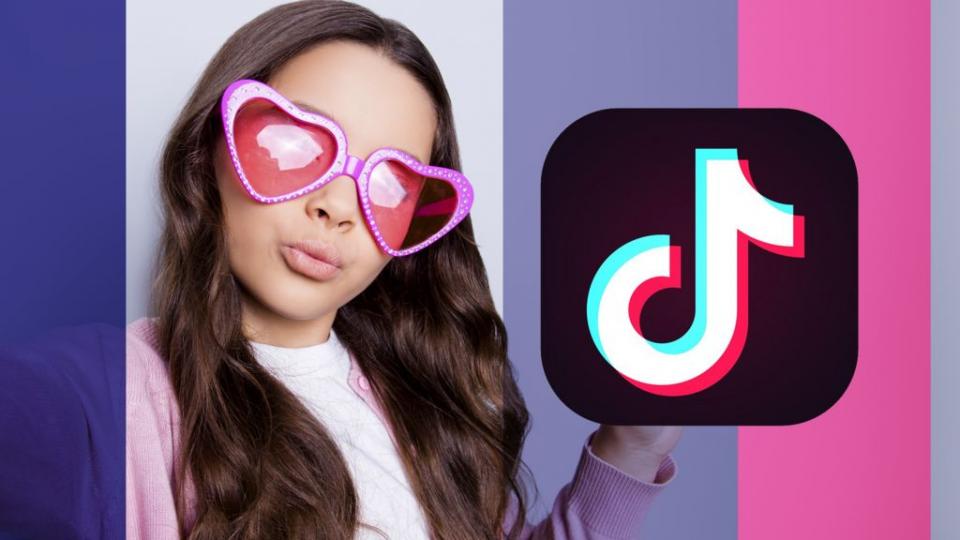 Both the apps have been the top grossing apps on the store(s) for 7 consecutive months now, raking in over $115 million in revenues in the month of October 2020 alone.

Currently about 86% of the apps revenues originate from China, followed by 8% coming from the US.

To put this into context, TikTok and Douyin's revenues are 6.2x what they were back in October 2019.

This could partly be attributed to the pandemic, where nationwide lock-downs and curfews have resulted in a significant rise in the consumption of online entertainment .

In China, Douyin's daily consumption time for short video content was hitting as high as 110 minutes per user on average.

Both the apps combined have over 2 billion downloads today.