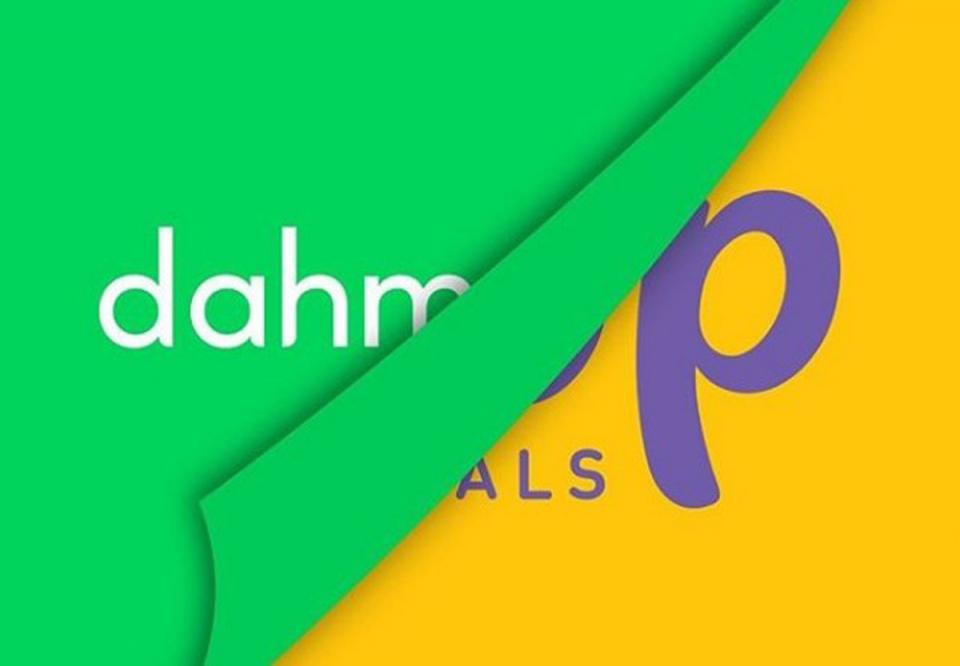 One of Malaysia's most popular food delivery services, dahmakan, has now been rebranded as Pop Meals.

The announcement was made on the company's official Facebook page earlier today.

Business operations and services still remain the same, but the company's app, website(s), and social media channels have been updating to sport a new logo and color theme. The website dahmakan.com now also redirects to popmeals.com.my.

The company also adds that users who were previously on the dahmakan app will not need to download a different app, but instead update their current app to the latest version.

As to why the company decided to change its brand is still unknown. One might suggest that it is to project a more globally recognizable brand that could exist outside of the company's home country, Malaysia.

The company's initial brand, "dahmakan" is Malay for "have eaten".