It is one of the top-grossing mobile games in China. 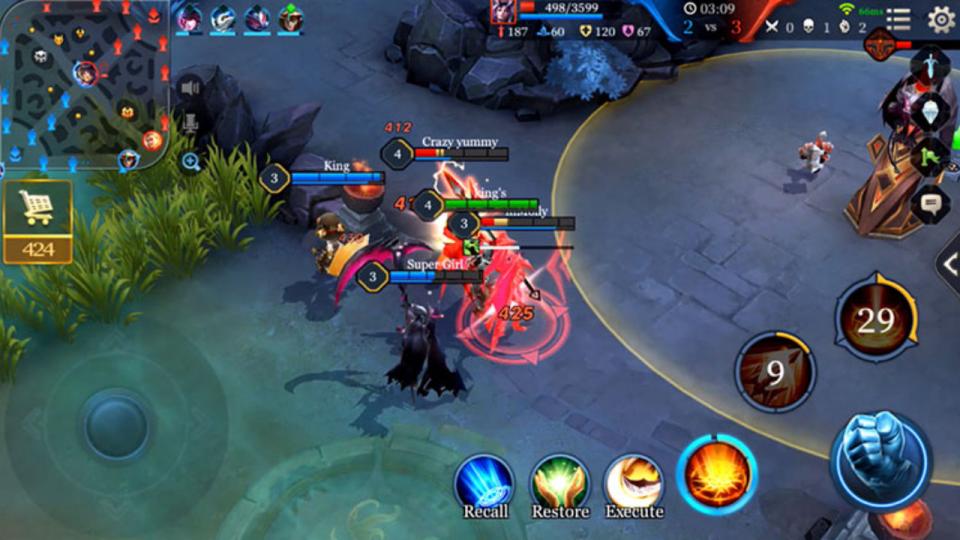 Tencent is the largest game developer in the world, home to some of the most notable games like PUBG and League of Legends.

One of the company's popular mobile games, Honor of Kings, is said to have crossed 100 million daily active users. In other words, 100 million people play the game daily.

The game, launched back in November 2015, ranks among the top-grossing mobile games worldwide.

In fact, about 50% of people who play the game are women.

When it was launched, Honor of Kings was credited for popularizing the multiplayer online battle arena (MOBA) category in China for its design, friendly controls, esports integration, and highly-addictive and short gameplay sessions.

Despite its popularity in China, the overseas version of the game, Arena of Valor, has had limited success outside Asia. This has resorted to Riot games (a wholly owned subsidiary under Tencent) scheduled to release League of Legends on mobile.

With much developments in the mobile gaming space, the esports industry is poised to grow into a multi-billion dollar industry in the coming years.