It followed the referee's head throughout the match. 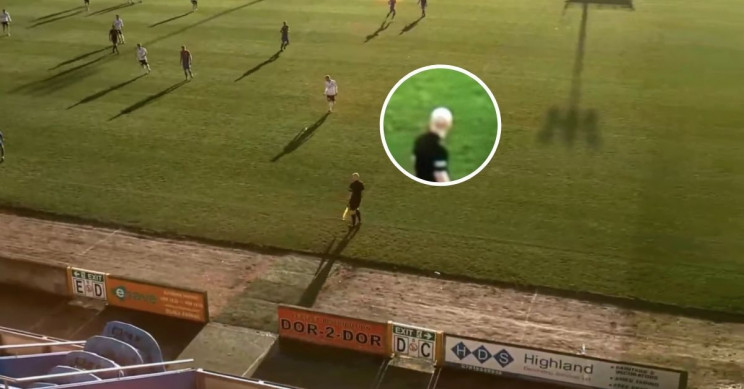 Sometimes technology fails, and this was the case for a particular AI Camera at a recent soccer game in Scotland.

The AI "automated" Camera, used to replace human camera operators at a recent soccer game in Scotland, kept mistaking the bald referee's head for the football, ruining the game for the spectators.

Instead of employing a cameraman, the teams relied on an AI-powered camera that was programmed to follow the ball throughout the match.

Several viewers were taken aback by the camera's blunder and took to social media to complain about it.