The company is worth more than $140 billion. 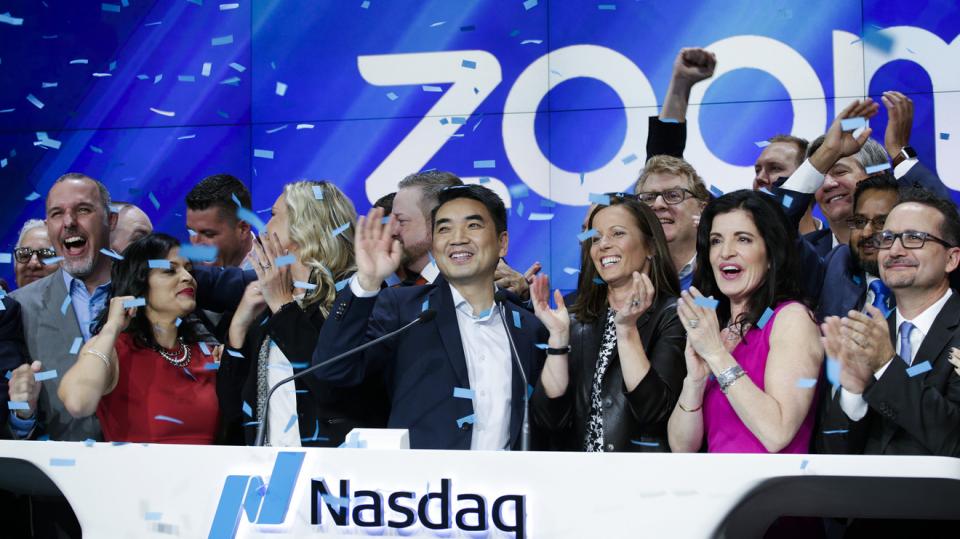 Zoom is now worth $140 billion on Thursday at trading close, surpassing ExxonMobil's market capitalization of $137 billion.

Since the emergence of the pandemic, fortunes of both companies have flipped, with oil prices plummeting due to decreasing travel demand.

On the flip-side, ExxonMobil announced on Thursday that the company would lay off 1,900 staff in US. The company has lost 55% in market value year-to-date, partly due to depressed oil prices.

However, giant conglomerate, JP Morgan is positive that the introduction of vaccines could change the market value of both companies in the long term.

JP Morgan also listed Zoom as a stock to short if the vaccine is developed.

Bringing the world together, one meeting at a time.